Starting this Thursday, Phoenix will take the shape of Hollywood and bring all the glitz and glamour that comes along with big screen motion pictures and red carpet premieres, as the 11th Annual Phoenix Film Festival, presented by Cox and Starz, takes flight! 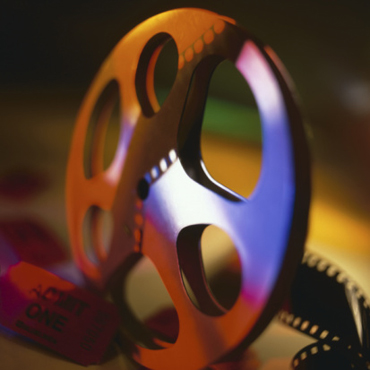 From March 31 through April 7, 2011 at Harkins Scottsdale 101, movie-lovers can bask in some incredible flicks, including the Opening Night Film and World Premiere of Starting at the Finish Line: The Coach Buehler Story, produced by Phoenix Suns player Grant Hill! The sports legend will be in attendance on Thursday, along with the film’s director, Amy Unell. Another very exciting celeb on the VIP list will be none other than the Oscar winning actor Cuba Gooding Jr., who will take part in a discussion about his honorable career this Saturday, April 2!

Opening Night Premiere Event
Starting at 6 p.m. on March 31, the Opening Night Gala will feature not only an inspiring and compelling film making its world premiere, but also live music, a cocktail reception, dinner, and silent auction! Grant Hill’s Starting at the Finish Line: The Coach Buehler Story is a documentary about Coach Al Buehler, or “Coach” as everyone calls him. As the Track & Field Coach at Duke University for 55 years, he has coached and inspired such Olympians as Jackie Joyner-Kersee and Carl Lewis, and such Duke icons as Grant Hill, Memphis Grizzlies Shane Battier and Duke Basketball coach Mike Krzyzewski. But his latest challenge may be his greatest – an inoperable brain tumor. 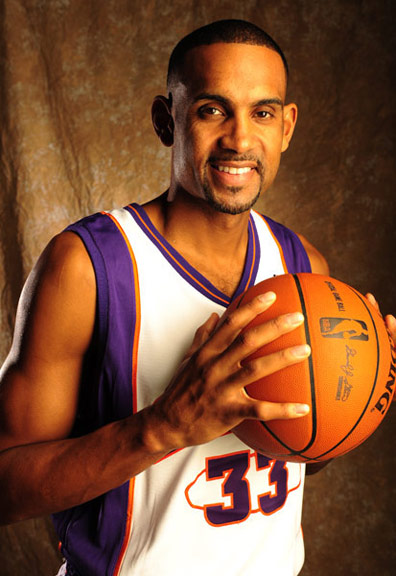 Premiere tickets are $125 per person with proceeds benefiting the educational programs of the Phoenix Film Foundation. Starting at the Finish Line: The Coach Buehler Story will show at 7:30 p.m. in the Cine Capri at Harkins Scottsdale 101. 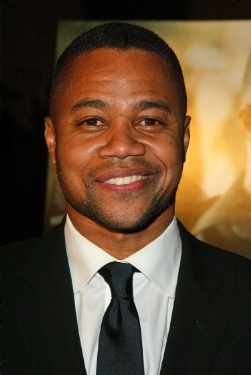 A Conversation with Cuba Gooding Jr.
Ever wanted to meet the Jerry Maguire man? Well, if you attend this special event on April 2 at 8:30 p.m., you’ll be able to hear a short retrospective of Cuba Gooding Jr.’s work, as well as a hosted discussion and Q&A, where you can ask all your burning questions! 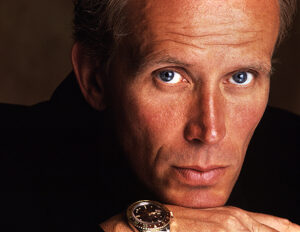 Peter Weller to Receive Copper Wing Tribute Award
Peter Weller, AKA Robocop, will make his way to the Valley for the big festival this Saturday, April 2 to receive the coveted Copper Wing Tribute Award. This famed actor and director who recently did a stint on “Dexter”, will take part in a hosted discussion and a Q&A with the audience at 7 p.m. before receiving the award. Congrats Weller!

Competition Feature Films Awards
The Phoenix Film Festival has added a competition and awards component this year (to keep it totally Hollywood). Ten films are set to compete for multiple honors, including Best Picture, in the festival’s Competition Feature Films Awards. The selections are said to be diverse and provide a great combination of comedy, drama, and documentary that are sure to entertain and impress audiences.