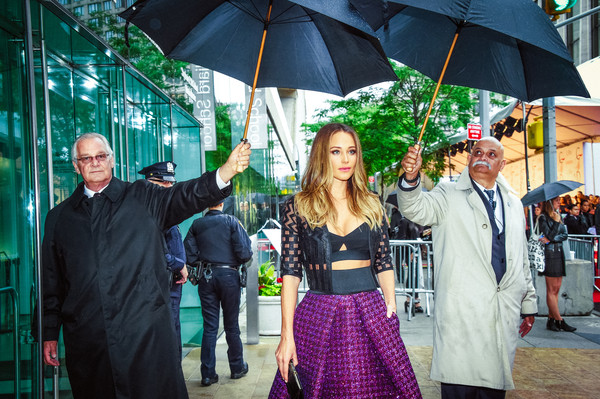 Hannah Davis at the 2015 CFDA Awards. Image via www.zimbio.com

Sneaking in near the end of awards season, the CFDA Awards highlighted fashion’s best. As always, The Council of Fashion Designers of America’s annual CFDA awards proved that fashionistas and fashion designers do it best, rocking the red carpet with the most glamorous of gowns.

This night is like the Oscars for the fashion industry.  It was no wonder the fashion awards, which took place on June 1 at the Lincoln Center in New York City, attracted some of Hollywood’s most beautiful celebrities, wearing amazing designer gowns.  Of all the drop-dead gorgeous gowns seen, below are AZ Foothill’s picks for the most gorgeous and fashion-forward gowns at the 2015 CFDA Awards. 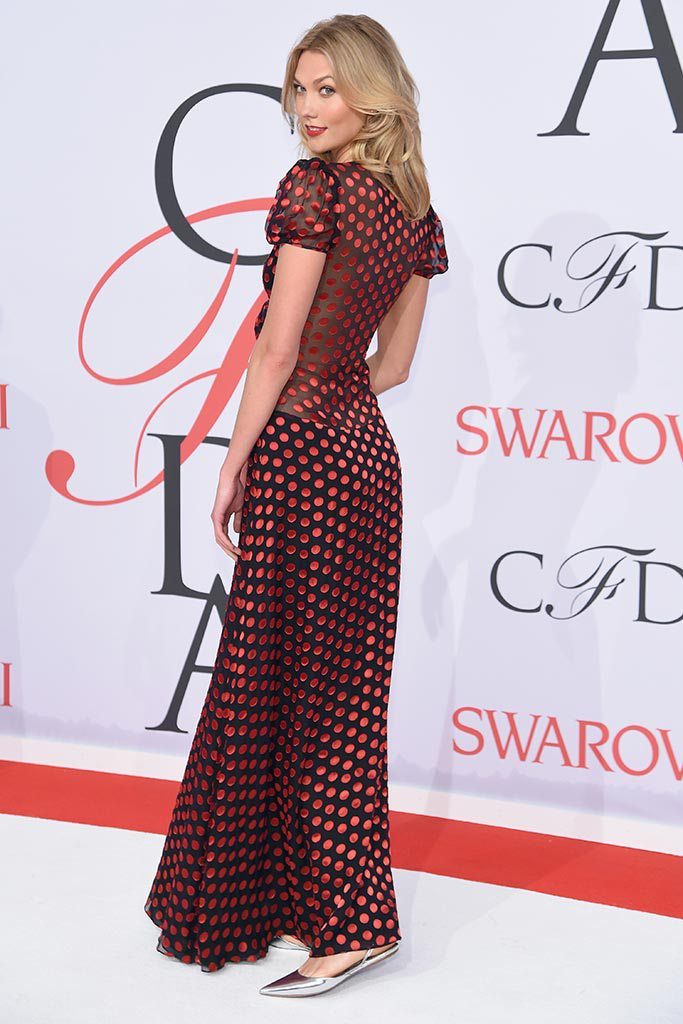 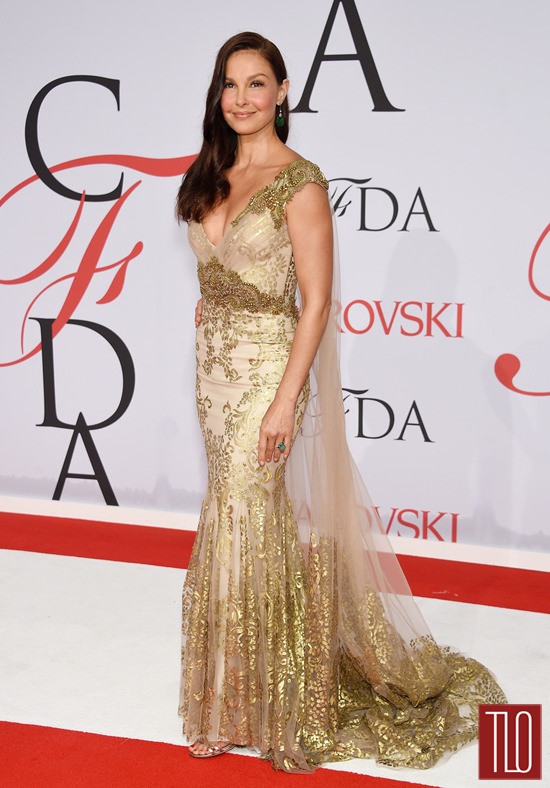 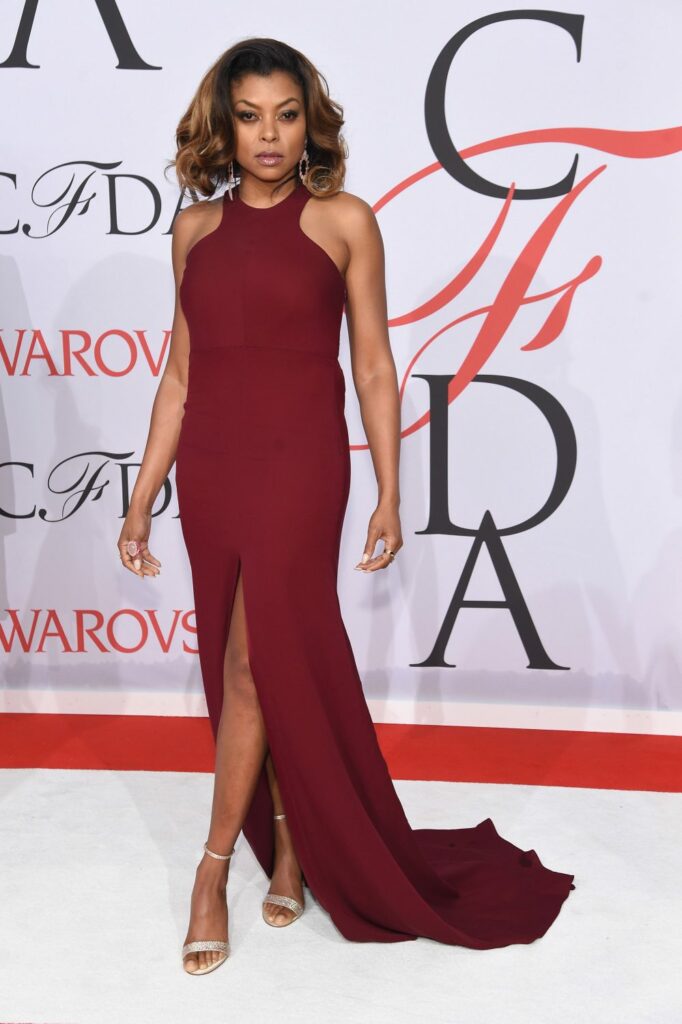 Kruger leaves us in awe with this hand-beaded Prabal Gurung gown. 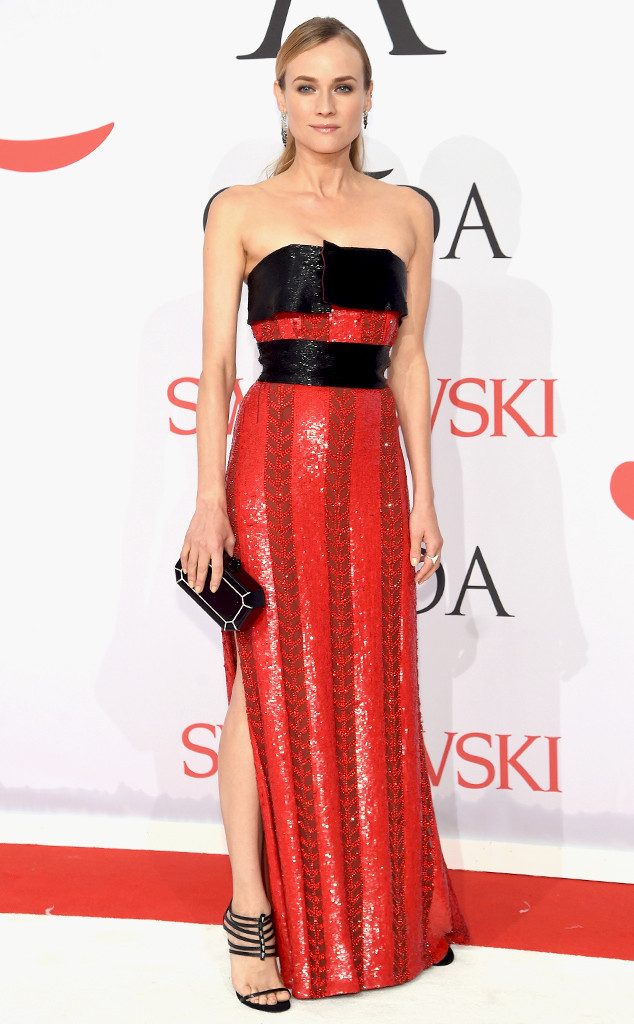 She may have suffered a wardrobe malfunction later in the night, but Chrissy Teigan sure looked stunning in Solace London on the red carpet. 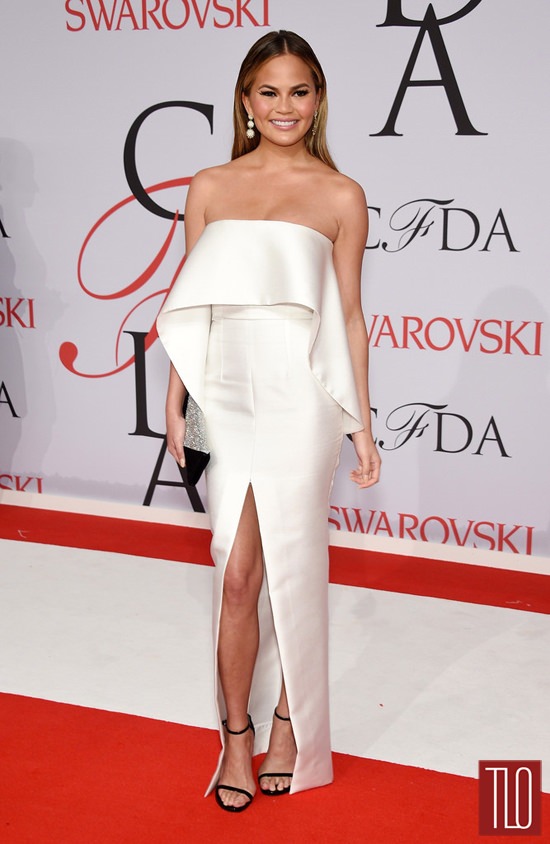 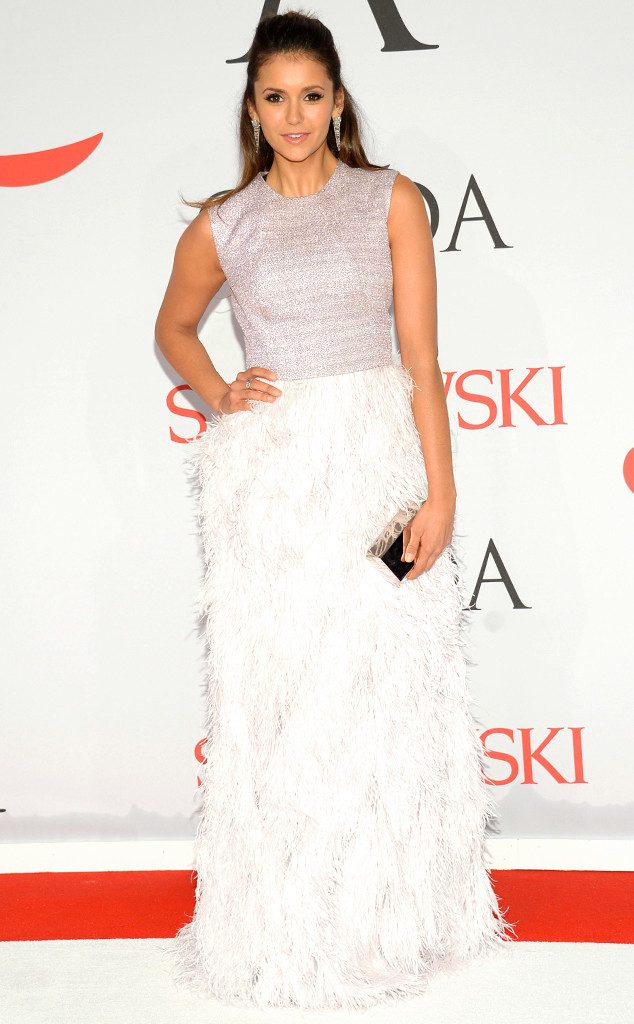 Hadid proved that jumpsuits can be just as beautiful as gowns in this Michael Kors number. 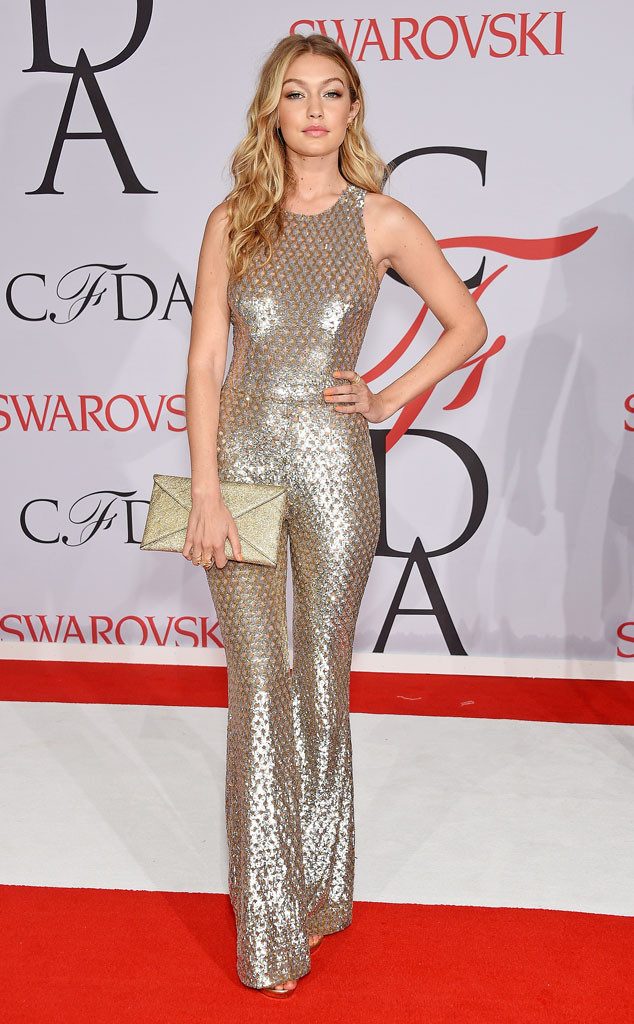 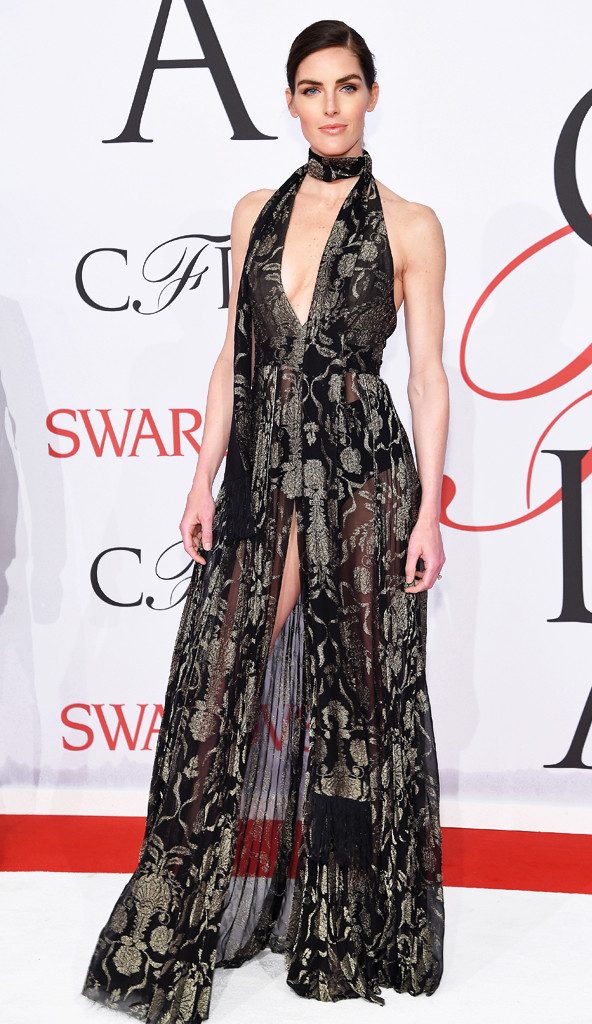 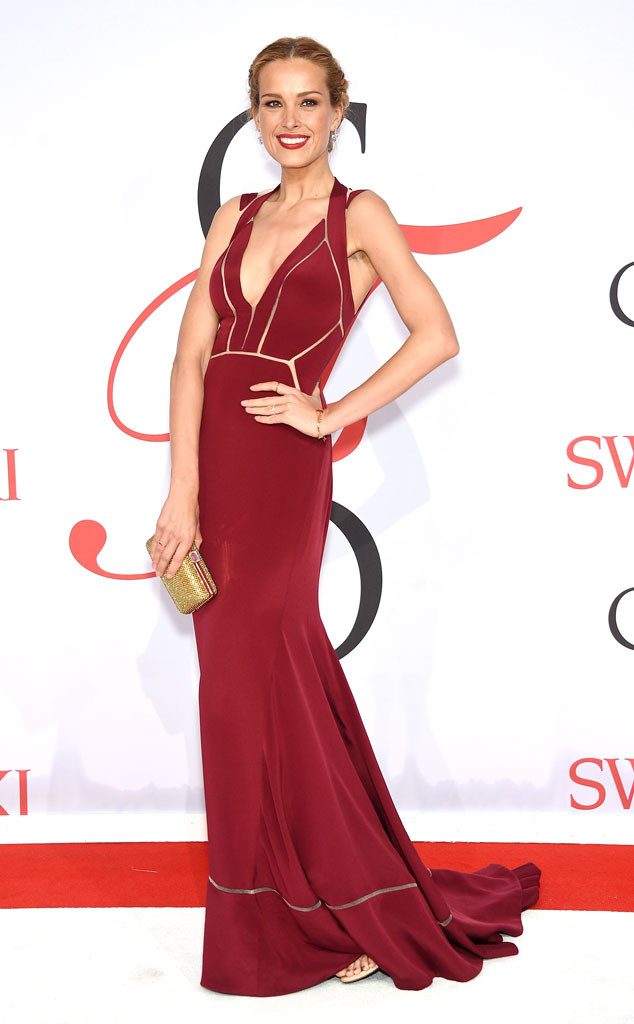