Brat and Beer Spot to Open in Old Town

Brats and beers and a superstar chef all under one roof? You’re not dreaming. Brat Haus is slated to open in the space formerly occupied by Oregano’s at 3622 North Scottsdale Road in Old Town Scottsdale in June. The restaurant will feature traditional bratwurst along with an array of gourmet and exotic sausages as well as Belgian-style fries and over two dozen craft beers from Germany, Belgium and North America. Best of all, chef Payton Curry, formerly of Digestif and Caffe Boa, will be partnered with Dave Andrea (creator of Welcome Diner) on this project.
Open for lunch and dinner, Brat Haus in Old Town Scottsdale will give customers a unique twist on the classic beers and brats concept. The menu will appeal for families as well as adventurous eaters, with items such as habanero chicken, wild boar and rattlesnake sausages. Andrea even plans to feature a signature sausage each month created by a local chef with proceeds benefiting that chef’s favorite charity. The first chef featured will be Matt Carter of the Mission and Zinc Bistro. “Brat Haus will offer a dining and drinking experience unlike anything already in the Valley,” says owner Dave Andrea. “Payton and I are excited to be working together on this project, and the creative ideas are already flowing.”
In addition to amazing fare, Brat Haus will have 24 beer taps, several wine on tap selections, crafted cocktails and locally made root beer and cider. www.brathausaz.com. 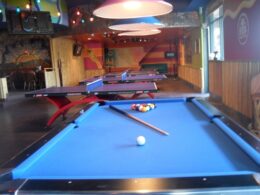 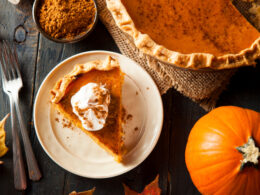 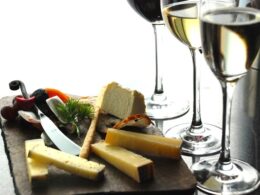 A Taste of Bice Ristorante

With its first restaurant opening in Milan in 1926 and its celebrity following (in the 80’s, Bice Manhattan…
byMelissa 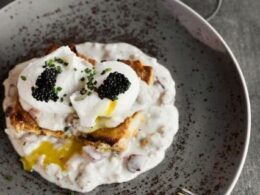