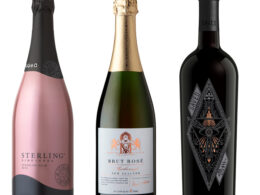 Looking to woo? Start with these gorgeous bottles of Cupid-approved wine.
byMelissa 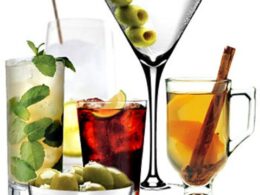 Whether you’re a wine novice or an oenophile, the newly enhanced Web site, http://www.corksavvy.com/, is a fabulous resource for…
byMelissa 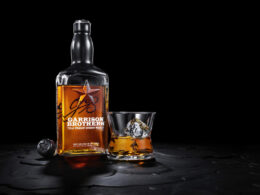 Garrison Brothers: A Taste of Texas here in Arizona

Are you a fan of bourbon? Then you have to try the award-winning Garrison Brothers variety bourbons now sold in restaurants, in-store, and online.
byTyler Hollis
2 shares
1
0
1