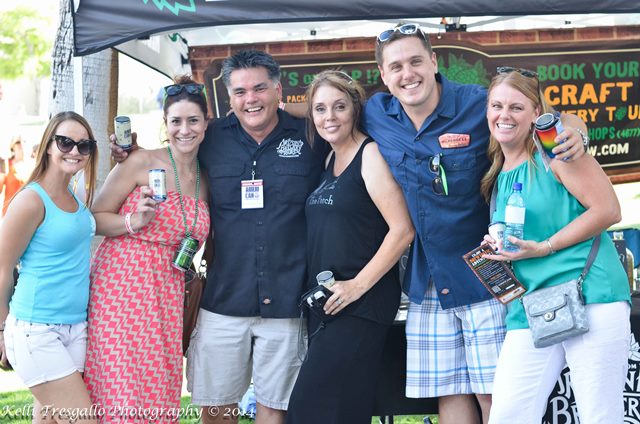 Presale general admission tickets are available at www.cannedcraftbeerfest.com for $35 each and include admission, a souvenir can and 20 four-ounce pours. Day of admission is $45. VIP tickets are also available through presale purchase only for $100. VIP tickets include admission one hour early, a souvenir can, 20 four-ounce pours, catered food, a private VIP zone with private restrooms and exclusive specialty beer sampling.