Red, rich and ready to pair with Pops’ favorite meaty dishes, check out our picks for Father’s Day wine gifting–as well as great option to have on the table at your Dad’s Day meal. 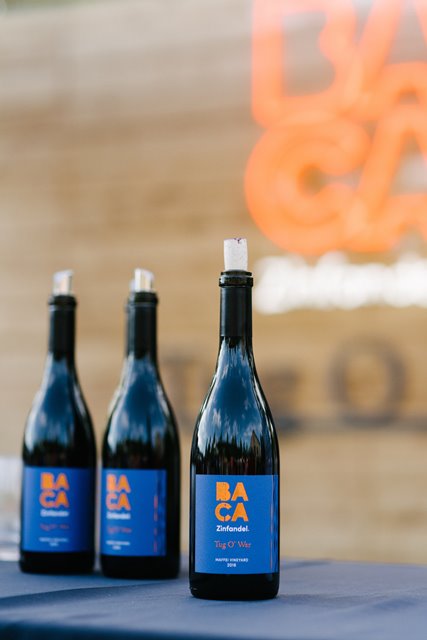 2016 BACA “Tug O’ War” Zinfandel ($50): This is a serious wine with a nose of fresh, dark fruits like strawberry, raspberry, blueberry and pomegranate.

Cooper & Thief Red Blend ($24.99): A bold red blend wine aged in ex-bourbon barrels that is sure to impress whiskey-savvy dads.