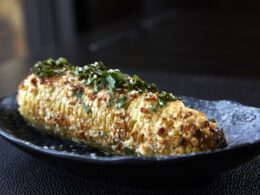 Looking to up your grill game for Labor Day weekend? Our mouths are watering at the thought of Sedona-based Chef Lisa Dahl's easy but upgraded grilled corn.
byMelissa 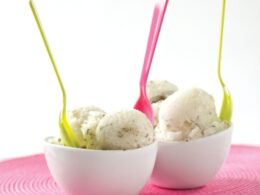 The most fun way to celebrate a three-day weekend? With homemade ice cream, of course. “Scoop: 125 Specialty…
byMelissa 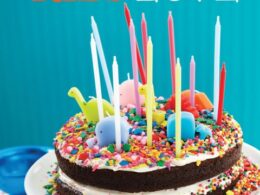 This fall, a new cookbook will hit store shelves that will please both you and your littlest…
byMelissa 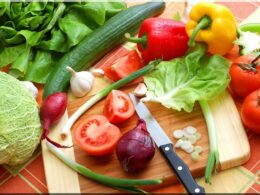