After a successful launch last year, Phoenix Vegan Restaurant Week returns with even more restaurants and delicious vegan eats on September 11–18. The weeklong event gives diners an affordable opportunity to explore the growing plant-based scene in the Valley, while raising awareness for the vegan community.

During the special week, restaurants will offer an exclusive multi-course prix fixe menu or showcase a specially-priced item, allowing guests to try featured options at a fixed price.

Phoenix Vegan Restaurant Week was founded by Josh Watson of PHX Vegan and Chef Jason Wyrick of The Vegan Taste meal delivery, both long-time vegans who have worked hard in expanding the accessibility of vegan eating and showcasing the many great options the Valley has to offer.

“Last year, Phoenix Vegan Restaurant Week was so well received by the community,” says Watson. “Every eatery that participated reported a significant increase in traffic during the event. This year promises to be even bigger and better.”

Whether someone has already adopted a plant-based lifestyle, is vegan-curious, or simply wants to go meatless a couple of days a week, Phoenix Vegan Restaurant Week gives diners the opportunity to support small vegan businesses and try out multiple establishments at a reasonable price.

“Restaurants are realizing they need to appeal to a variety of food preferences,” says Wyrick. “Veganism is a lifestyle choice that is here to stay, and we’re proud to show off the amazing culinary mark Phoenix is making.” 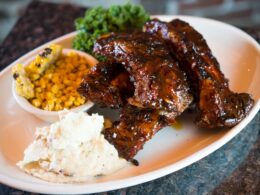 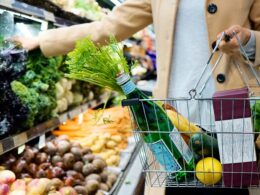 These are the Most Trusted Grocery Stores in the U.S.

Did your go-to grocer make the cut?
byChristina Silvestri 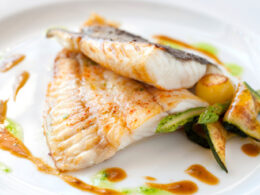 Seafood and summertime go hand in hand, but choosing the best seafood can be tricky. What should it…
byMelissa 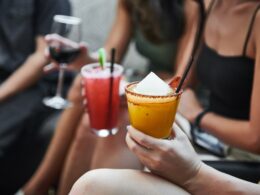 It's the most wonderful time of the year! Feb. 22 marks National Margarita Day, and these Valley restaurants are ready to celebrate with delicious specials.
byMelissa