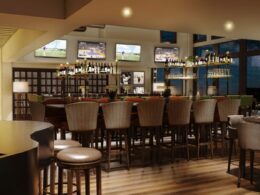 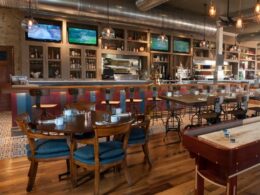 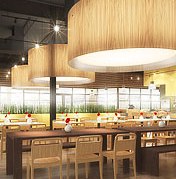 Don’t add even more heat to your life this summer by firing up your stove. Head to Phoenix’s…
byMelissa 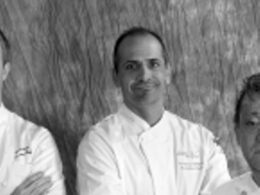 Get to Know Chef Anthony DeMuro of Different Pointe of View

In the September issue of Arizona Foothills Magazine, we unveiled the top 11 chefs in the Valley based…
byMelissa