Take your next vacation out of this world. Literally.

The world’s first ever space hotel is slated to open as soon as 2026. Engineered by space construction company Orbital Assembly, the revolutionary Voyager Station will be a full-service space resort equipped with restaurants, a spa, a gym and even a movie theater.

According to The Washington Post, tourists on the Voyager Station, who will each pay $5 million for about a 3.5-day trip around Earth, will be required to undergo training before take off.

Shaped like an extraterrestrial Ferris wheel, the Voyager Station will rotate in space utilizing simulated gravity, allowing up to 280 guests and 112 crew members to go about life just as they would on Earth without worry of gravitational issues.

The Voyager Station is now taking reservations for those who wish to be among the first humans to vacation or even own real estate in orbit on a luxury space station. 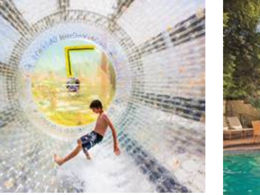 Summer at The Princess Brings Unique Adventures and Savings 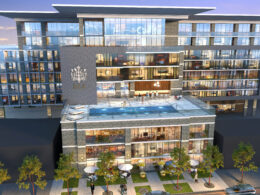 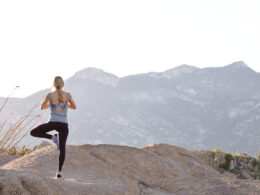 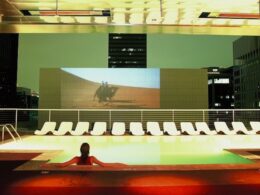 We are recapping this week's best stays in Los Angeles
byKirstina