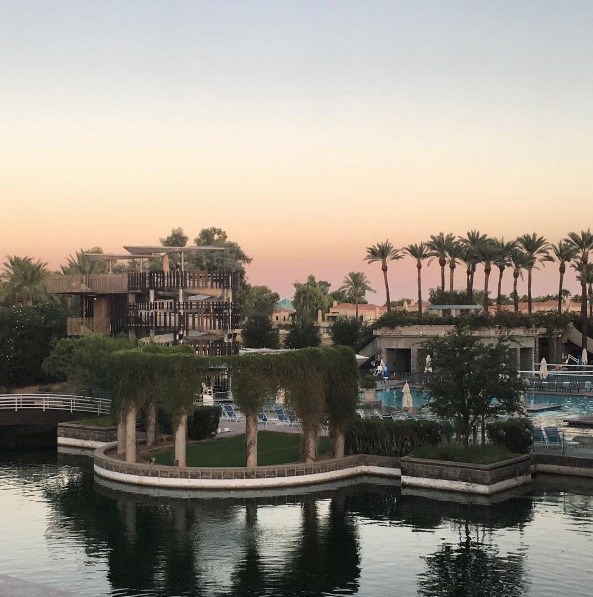 One of the most fabulous parts of living in the desert is enjoying the months that people in other parts of the country spend in misery.

Being able to spend days and evenings outside without the requirement of layer upon layer of warm clothing is quite a luxury.

One event under the desert stars that you won’t want to miss is Hyatt Regency Scottsdale’s “Concerts Under the Stars” series, returning to the Valley with 2 upcoming shows. 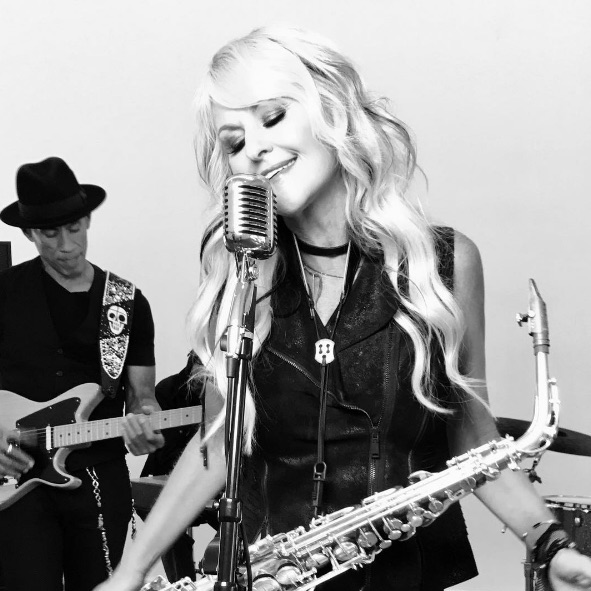 Two-time GRAMMY nominee Mindi Abair is a saxophonist that has skills you won’t want to miss. Since her debut album in 2000, Abair has played live with rock & roll all stars such as Aerosmith and Lenny Kravitz.

Accompanying Abair is the Boneshakers, who are fresh off the release of their new album “The EastWest Sessions.” 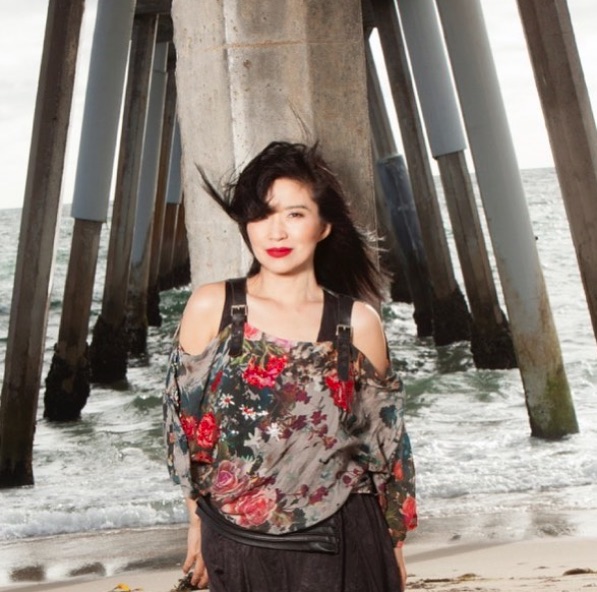 This concert is one of the most highly-anticipated events of the holiday season. Holiday classics will be performed by contemporary jazz geniuses Keiko Matsui and Euge Groove, along with Lindsey Webster & Adam Hawley.

Matsui brings talent from many places — including playing alongside Miles Davids and Stevie Wonder. Groove used to perform with Tower of Power and also toured with Tina Turner. He went on to work with Joe Cocker, Eurythmics, Huey Lewis & the News, Elton John and Bonnie Raitt.

Though new to the scene, Lindsey Webster is no amateur. She recently scored a #1 hit with an original song and is rocking the jazz world. In fact, her “Fool Me Once” original song is the first vocal-driven song to top the Billboard smooth jazz charts in 7 years.

Adam Hawley is also a chart topper, and has numerous #1 singles under his belt, as well as the title of “Debut Artist of the Year.” He has played alongside Jennifer Lopez, Brain Culbertson, Natalie Cole, and many more.

For more information about this concert series, visit here.