Your Home Possibly Earned More Than You Last Year

2021 was a banner year for home value appreciation. According to a Zillow report, home values skyrocketed so much that appreciation was higher than the median income in most major U.S. metropolitan areas. In other words, some houses earned more than homeowners last year.

Home value appreciation exceeded the median salaries in 25 of 38 major metro areas, reaching more than $100,000 in 11 of them. San Jose had the highest median salary at $93,000 as well as the highest appreciation. The value of homes in San Jose grew by $229,277, which is nearly equivalent to the salary of an oral surgeon.

The Phoenix metro area had a 2021 median income of $52,000 and a home value appreciation of $103,470. This appreciation value most closely matches the salary of K-2 education administrators.

This exceptional growth in home values across the U.S. came as an advantage for some, but a setback for others. While assets increased for homeowners, higher rent and down payments made saving up for a home less of a reality for renters.

“More than anything, 2021 was a year of haves and have-nots, and the chasm between the two widening throughout,” says Zillow economist Nicle Bachaud. “Those who owned a home saw their household wealth increase dramatically. But many renters witnessed that dream either soar out of reach or had to drastically adjust their expectations and plans.”

Home value appreciation ranged across the U.S. in 2021. However, with the large growth in home value here in the Phoenix metro area, houses earned more than many homeowners. 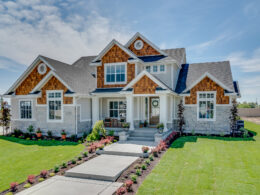 Phoenix saw one of the greatest jumps in high-end home sales.
byChristina 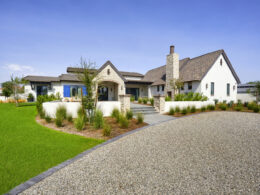 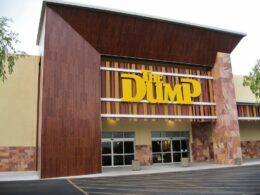 How The Dump Does It

With eleven locations across the country, The Dump prizes itself as a unique furniture shopping experience. With a…
byChristina Tetreault 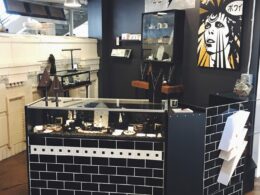