Scottsdale is the Most Recovered U.S. City From COVID-19

While the COVID-19 pandemic took a major toll on the unemployment rate across the U.S., certain cities have been able to recover more than others. In a recent report, WalletHub looked at 180 U.S. cities and their changes in unemployment since the beginning of the pandemic to rank-order the cities based on their economic recovery. Scottsdale ranks first with its unemployment rates bouncing back the most.

Following Scottsdale is Tempe in second place and Gilbert in third place. Chandler placed fifth followed by Mesa and Glendale. Peoria placed ninth followed by Phoenix, making for a total of eight Arizona cities among the top 10 of whose unemployment rates are bouncing back the most across the U.S. 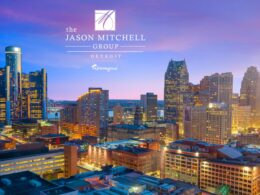 The Jason Mitchell Group Expands to the Midwest!

The Jason Mitchell Group officially launches their Detroit branch this year and is located in Wyandotte, MI. The…
byChristina 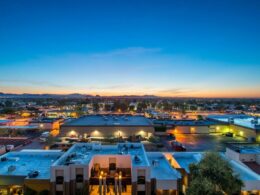 On The Market: $1.3M Top Floor Penthouse Suite in Scottsdale 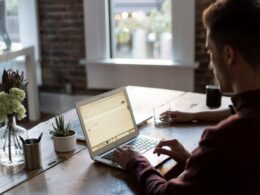 While it’s important to make resolutions to be your best self in the new year, it is also…
byChristina Silvestri
5 shares
4
0
1 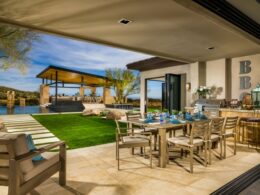