Phoenix is the 2nd Hottest Housing Market in U.S., Report

If you’re thinking about selling your home, now may be a great time. Especially in the greater Phoenix area, which ranks No. 2 among the hottest housing markets in the U.S.

The housing market has boomed recently due to high demand, low inventory, fluctuating rates, and the search for more space and comfort throughout the pandemic.

House Method analyzed data on the 100 largest metropolitan areas and ranked them according to seven factors across three main categories: affordability, inventory and population growth.

In the hottest areas, homes sit on the market for short amounts of time before selling for top dollar and attracting new residents at a rapid rate.

The Phoenix-Mesa-Scottsdale area ranked as the second-hottest market in the U.S. with an overall score of 36.71. It scored a 73 for affordability, 14 for inventory and 13 for population growth. Tampa, Fla. snagged the No. 1 spot as the hottest housing area in the country.

To determine each ranking, House Method considered the following: home price change percentage in 2021 versus 2022; the average price per square foot’ the majority of homes available above and below the national cost average of $428,700; the average active home listing per month; the average day on the market before pending sale; and the population growth change percentage from the 2010 census versus the 2020 census.

Other interesting findings from the House Method study include:

You can view the complete list of metropolitan areas and their rankings here. 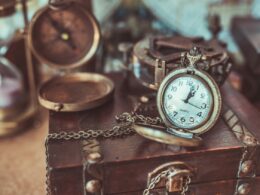 Items in Your Attic May Be Worth a Fortune

Is your home filled with antiques or closets stuffed with common household junk? From vintage lamps and vinyl…
byMelissa Larsen 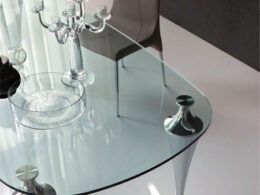 Spacify, the online modern furniture gallery, announced today their new “Made in Italy” section on their website specializing…
byNichole 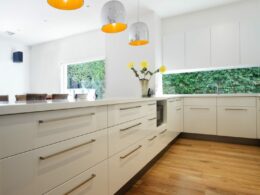 Technologies are coming to the home – mostly in the kitchen and bathroom. Bring in the light. Mood…
byKelly Potts 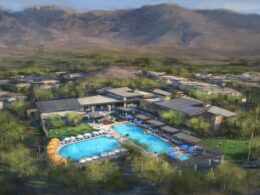 Toll Brothers, the nation’s leading builder of luxury homes, is reintroducing resort living to North Scottsdale with their…
byMelissa Larsen