Phoenix saw one of the best housing markets on record between 2010 and 2020. Fueled by job growth, these 10 years brought a tremendous amount of value back to the local economy. In the years of 2008 and 2009, Phoenix saw its housing prices cut in half in many submarkets leading to one of the highest foreclosure rates in the nation.  That story seems far in the rear view mirror to where we are now.  Phoenix continues to soar, and the years of the past decade saw more appreciation than any decade on record.

Phoenix is a real estate town. Be that as it may, it also comes with having a large amount of professionals in the industry—none more than the real estate agent themselves.

With more than 1,500 units sold, $780,000,000 in volume and an estimated $20-plus million in commissions earned, Jason Mitchell ranked No. 1 of the top 100 real estate professionals in the state. In fact, the numbers (measured against most units sold, volume sold and estimated commissions earned) were the highest reported for an individual agent in a decade span of all time.

“It’s obviously a huge honor,” Mitchell says. “Most of the other agents on this list are friends and people I admire. It was a great 10 years, but there is still a lot of work to do. We have even bigger goals now.” 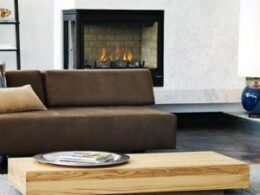 At Arizona Foothills we work ahead – way ahead. So I am thinking about our Holiday Gift Guide…
byHayley 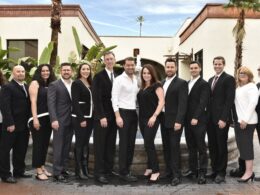 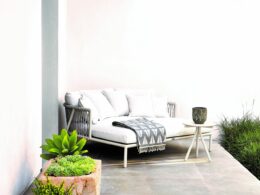 It is not too late to update your outdoor living situation in time for summer. there are still…
byMelissa Larsen
2 shares
1
0
1 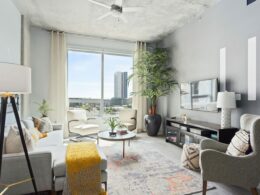