Frank Lloyd Wright’s historic Hollyhock House in Los Angeles, Calif. has finally reopened to the public after having to close at the start of the pandemic.

“The Department of Cultural Affairs is thrilled to reopen our City’s one-and-only UNESCO World Heritage site,” says DCA Interim General Manager Daniel Tarica. “Visitors will once again be able to appreciate this historic site in-person, including expanded access through our self-guided tour program. Through the pandemic closure, staff have undertaken critical restoration projects and enhanced interpretation of the site—visitors will now see these significant transformations at Hollyhock House and Residence A.”

Built between 1919 and 1921, Hollyhock House was designed to be the centerpiece of Wright’s first project in Los Angeles, a 36-acre arts complex for Aline Barnsdall. Although the project was only partially realized, Hollyhock House was added to the UNESCO World Heritage list in 2019 for its influential architectural aesthetic. Today it is the highlight of Barnsdall Art Park in Los Angeles.

During the pandemic, the City of Los Angeles undertook significant restoration projects at Hollyhock House and Residence A, including exterior and structural work on Residence A and conservation work on the windows, woodwork and landscaping of Hollyhock House that enhanced DCA’s interpretation of the site and Wright’s original design.

“Since taking office, my team and I have worked tirelessly to champion and fund the restoration of the Hollyhock House campus,” says Councilmember Mitch O’Farrell. “When Hollyhock House was restored in 2015, we reopened this priceless cultural landmark to the public, and I can still remember the excitement felt by so many Angelenos. We’ve now weathered the storm of COVID-19, and I can’t wait to welcome people back to this iconic place—the only UNESCO World Heritage site in the City of Los Angeles.

To book a tour of Hollyhock House or for more information, visit here. 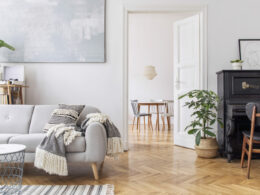 Easy Ways to Prep Your Home for Rental

By Nick Calvi, Founder and CEO of Tweener Homes Renting out your home is an easy way to…
byMelissa Larsen
4 shares
3
0
1 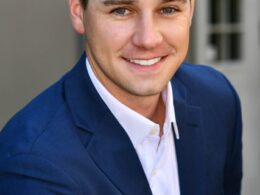 How to Win in a Competitive Market 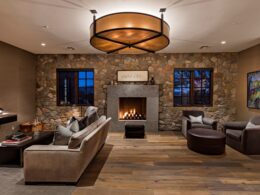 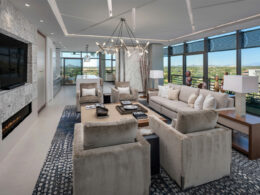 Interior Design Inspo of the Week: Optima at Kierland Condo

This week’s interior design inspo takes us to the Optima at Kierland, where two penthouse suites have been…
byChristina