Facebook has broken ground on its first data center in Arizona.

The mega social network is building a 960,000-square-foot facility in east Mesa’s Eastmark community for an estimated $800 million total investment.

Facebook’s new Mesa data center at3841 S. Ellsworth Road will serve as an important part of the global infrastructure that brings the company’s apps and services to billions of people around the world. The project is expected to support about 1,500 construction jobs while the campus is built over the next couple of years, as well as approximately 100 full-time operational workers.

Located in the thriving Gateway Corridor with convenient to three major highways–Loop 101, Loop 202 and the US 60–and just minutes away from Phoenix-Mesa Gateway Airport, Eastmark is the top-selling master-planned community in the East Valley and the second fastest-selling community in all of Arizona, according to John Burns Real Estate Consulting.

Recognizing that water is a concern, Facebook has committed to restoring more water than the data center will consume into watersheds across Arizona, and has invested in three water restoration projects that together will restore over 200 million gallons of water per year to the Colorado River and Salt River basins.

Stay up to date by visiting the Facebook Mesa Data Center page. 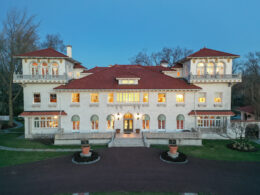 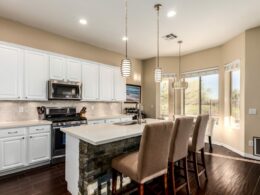 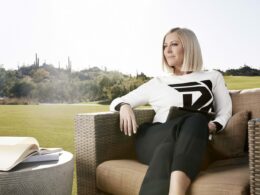 According to Renee Parsons, PXG Apparel President, 2020 is going to be a huge year for the respected…
byMelissa Larsen 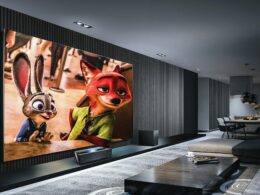 Have the big box theater experience at home with the IMAX and Sony 4K projection collection from Wipliance.
byChristina