The Valley is a metropolis for some of the most interesting and influential people around. Check out who the top trendsetters and tastemakers are with AZFoothills.com readers top picks for people in the Valley.

These are the winners of Best of Our Valley 2015. Winners will be featured in the April 2015 issue of Arizona Foothills Magazine, a tell-all guide to the best people and places in the Valley of the Sun, as chosen by its residents. The winners with the most total votes will be featured on the cover, but you will have to wait until March to find out who they are!

As a special thanks to the winners and those who helped them attain their “Best Of” status, a celebratory bash will be held in May 2015. Stay tuned for details on the fabulous fete!

All those who won this year can download their 2015 Winners logos here.

Favorite Couple in the Valley – Bob and Renee Parsons

Most Fashionable in the Valley Over 30- Men – Javier Soto, 3TV Reporter

Most Fashionable in the Valley Over 30- Women – Tyler Butler, Director of Community Outreach at GoDaddy

Most Fashionable in the Valley Under 30- Men – Brooks Butterfield, Fashionable Valley Resident

Most Fashionable in the Valley Under 30- Women – Katherine Thornhill, Owner of Lucky & In Love

Most Influential Man in the Valley – Bob Parsons, Founder of GoDaddy.com

Most Influential Woman in the Valley – Ginger Clayton, Owner of Elontec 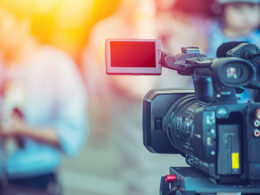 Here are the AZFoothills Magazine "Best of Our Valley 2021" winners for the "Media" category, as voted by AZ residents.
byTyler Hollis 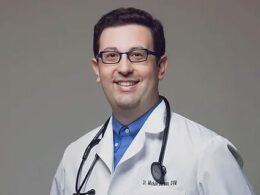 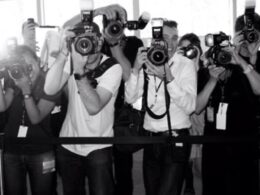 You’ve seen them on the tube, listened to them on the radio and followed them on Twitter –…
byCP 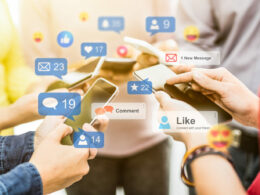 Best of Our Valley 2021: Social Media

Here are the AZFoothills Magazine "Best of Our Valley 2021" winners for the "Social Media" category, as voted by AZ residents.
byTyler Hollis
1 share
1
0
0