They are the movers, shakers, and top trendsetters in the Valley. From local celebrities to the most influential men and women here are AZFoothills.com readers top picks for people in the Valley.

These are the winners of Best of Our Valley 2014. The winner each category this year will be featured in the March 2014 issue, a tell-all guide to the best people and places in the Valley of the Sun, as chosen by its residents. The winners with the most total votes will be featured on the cover, but you will have to wait until March to find out who they are!

As a special thanks to the winners and those who helped them attain their “Best Of” status, a celebratory bash will be held in spring 2014. Stay tuned for details on the fabulous fete!

All those who won this year can download their 2014 Winners logos here.

Most Fashionable in the Valley Over 30- Men – Richard York, Director of Sales at SIERRA RESERVE

Most Fashionable in the Valley Under 30- Men – Gabriele Bertaccini, iL Tocco Food

Most Fashionable in the Valley Under 30- Women – Kinsey Schofield, TV Commentator/Social Media Strategist

Most Influential in Valley Food – Matt Carter, Chef and Proprietor of Zinc Bistro and Mission

Most Influential Man in the Valley – Jerry Colangelo, Businessman and Sports Mogul

Most Influential Woman in the Valley – Ginger Clayton, Owner of Elontec 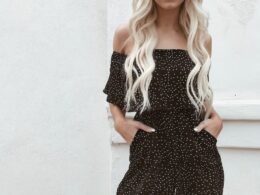 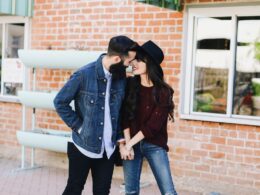 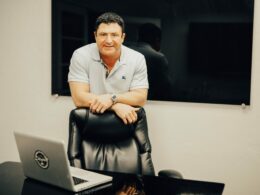 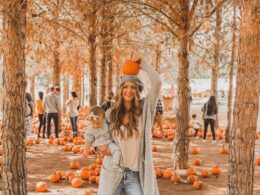 Best of Our Valley 2019: The Nominees for ‘Favorite Local Lifestyle Blogger’

Ready, set, vote! Best of Our Valley 2019 is now open for voting. From now through Nov. 30,…
byChristina Silvestri