Fashion dreams do come true. Angelina Jolie has teamed up with designer Stella McCartney to create a kids capsule collection for the upcoming Disney movie Maleficent, in which Jolie stars as the film’s namesake dark villain.

The Maleficent collection by Stella McCartney Kids forms eight complete looks from head to toe for both girls and boys ages four to 14. Dresses, T-shirts, sandals and sneakers range in price from around $75 to $185.

While Maleficent the movie opens in theaters May 30, the clothing collection will be available at both Stella McCartney and Disney stores, online and at select kids’ stores toward the end of April.

McCartney is no stranger to Disney. In 2009, the designer featured signature Disney characters in her fall ad campaign and also collaborated with Disney on a costume jewelry line for the movie “Alice in Wonderland.”

Ten percent of all proceeds of the collection purchased in Stella McCartney stores and online will benefit SOS Children’s Villages, which works to provide homes for kids in need. 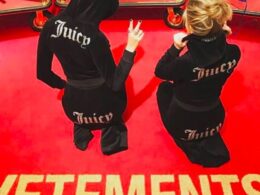 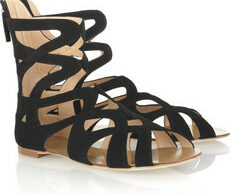 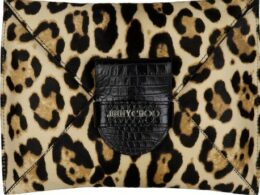 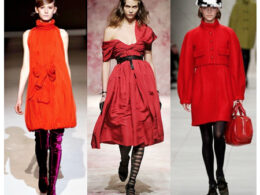