Just two days ago I was in a photo studio hearing the sounds of Madonna pumping through the audio system. The shuffle of songs went from the tunes that started it all like Borderline from the album (yes album back then) Madonna, through Like a Virgin, then the amazing soundtrack to Evita, Immaculate Collection, Ray of Light and more recent ventures like Music. Somehow every collection of songs sounded as fun and uplifting as the one before.

I supposed after nearly thirty years somehow Madge is the master at keeping herself relevant. And her latest venture is obviously a step even further into that direction. In case you haven’t heard Madonna and her fashion forward offspring Lourdes have designed a new line for Macy’s called Material Girl. The line is for junior consumers primarily designed we are told by the 13-year-old fashion plate herself. The line ranges in price from $12-$40 and includes footwear, handbags, jewelry and accessories so it’s incredibly accessible to teens.

Initially after being under-wowed by the sketches I was really curious as to what the actual designs might look like, delightfully (to me) they are most reminiscent of the Desperately Seeking Susan look Madonna sported in the movie combined with a little bit of the Borderline video thrown in. 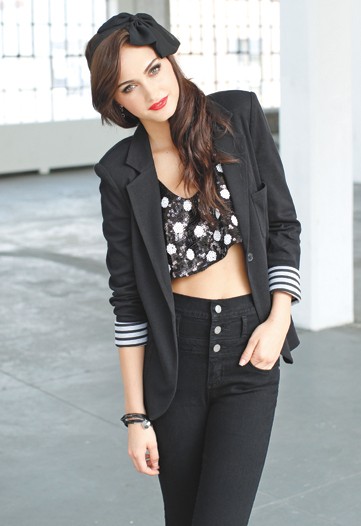 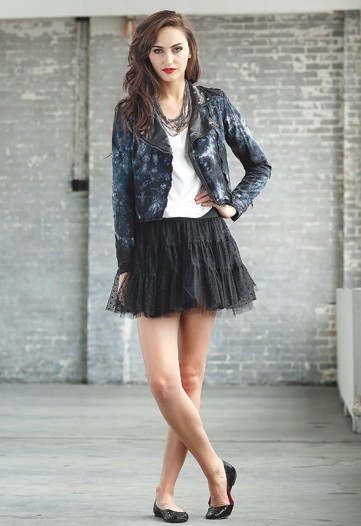 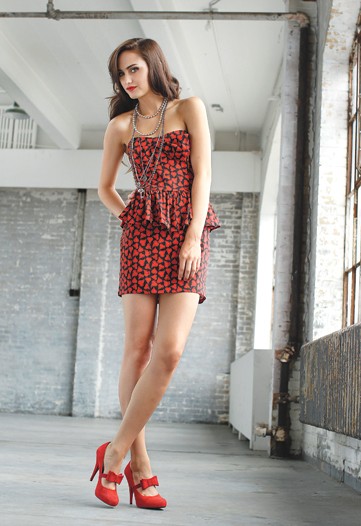 Madonna’s own comment on the line:
“It’s not complicated. It’s dressing in layers. It’s not looking like you took too much time thinking about what you’re wearing.”
So Moms gear up those SUV’s it may be time to head to the Mall!

In other good girl- gone bad girl- gone good girl who kissed Madonna songstress news Britney Spears new clothing collection for Candies debuts in Kohl’s stores today and I have to say…there are a few cute pieces in the mix. As someone who has never purchased anything Britney from CD’s to fragrance and beyond, a few of these cute blouses and shoes might be on my shopping list for inexpensive finds. 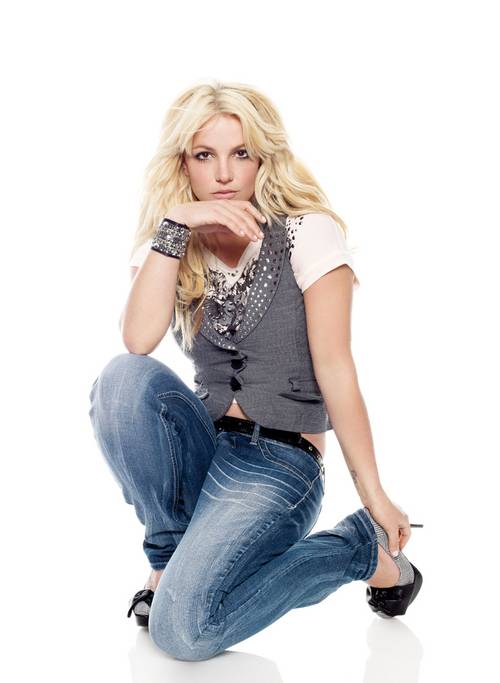 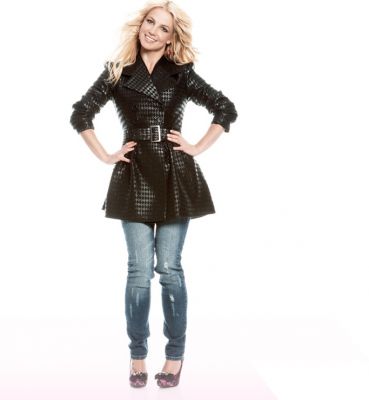 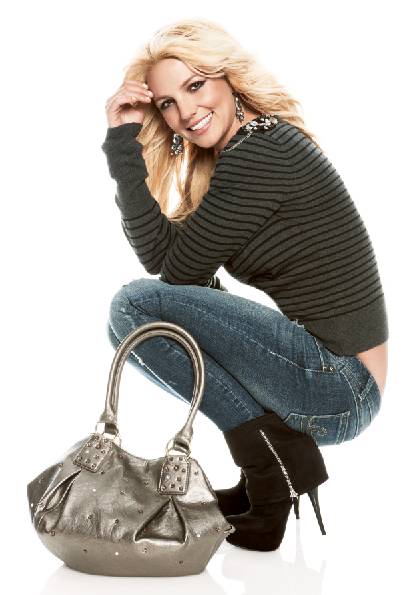 Now of course we all know that rarely if ever does any celebrity actually design any of their collections, rather they point approvingly to sketches and cash their checks. Gwen Stefani being the odd woman out who actually designs items in her collections for L.A.M.B. and the Harajuki Lovers line.

And can someone please tell me why it’s always recording acts that “design” clothes? Miley Cyrus with Max Azria Abby Dawn by Avril Levine even Queen Latifah’s line Curvation. I’ll stick with SJP, Clhoe Sevingy and Mary Kate and Ashley perhaps those are more my speed…