Prince William and Kate Middleton have wrapped up their three-day royal tour of New York City.

The Duke and Duchess of Cambridge were swept trough a whirlwind of dinners, grand tours and celebrity introductions (see Jay-Z and Beyonce).

As one who is constantly watched for her style and poise, Kate opted for conservative dress choices to further communicate the royals’ image agenda as an approachable and accessible couple.

No fashion risks or drama were in sight, as the Duchess preferred her favorite British designers and only wore American looks from Tory Burch and J.Crew.

Kate made her U.S. debut with husband Prince William in a custom Seraphine coat, and Stuart Weitzman black suede pumps and clutch.

The couple was quickly whisked to a private dinner in Gramercy Park benefiting the Royal Foundation, where Kate wore a black lace dress from Beulah London.

Kate wore the Washington coat from Coat for her Monday visit to the Northside Center for Child Development in Harlem with Chirlane McCray, and then lunched at the British Consul-General’s residence. This was also where the now-infamous Kate Middleton eye roll happened when she was told to keep wrapping gifts:

Later that evening, Kate met Hillary Clinton at an event that honored United for Wildlife and then attended the Brooklyn Nets game at the Barlcays Center in a Tory Burch coat and black toothpick J.Crew jeans – her only American ensemble.

William and Kate paid their respects at the 9/11 Memorial and Museum followed by a visit to The Door youth development agency. The Duchess wore a hot pink Mulberry coat and Jimmy Choo pumps, which might be her most daring look yet.

Underneath her coat, Kate revealed a black Seraphine dress paired with a Cartier Trinity necklace at the Creativity is GREAT Reception at NeueHouse.

For her last and most formal event for a fundraiser for the University of St. Andrews at the Metropolitan Museum, Kate turned to her tried-and-true designer, Jenny Packham, for her evening gown that she coordinated with emerald and diamond earrings.

Which of Kate’s looks is your favorite? Do you think the Duchess should take more fashion risks, or do you like her as is? 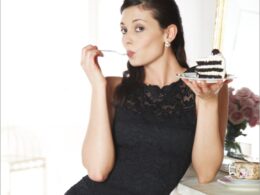 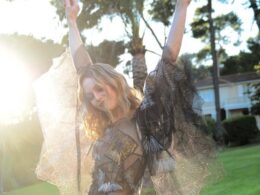 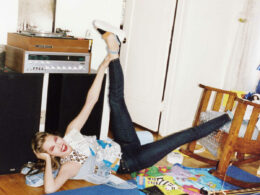 Nasty Gal has introduced its first denim collection, which includes everything from loose-fitted boyfriend jeans to high-waisted skinnies.…
byChristina Silvestri 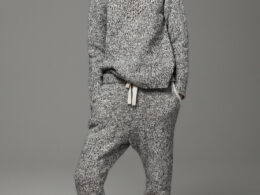 I love fashion week just as much as the next girl, but, prepare yourselves this may be blasphemous……
bydiane