America’s favorite doll has turned a very stylish 56 years old today. Since 1959, Barbie has effortlessly transformed her look to fit the lifestyle of the American girl. From the first black-and-white beach-going Barbie to becoming an astronaut, business executive and a myriad of celebrities, Barbie has comforted little girls and supported their wildest dreams for decades. 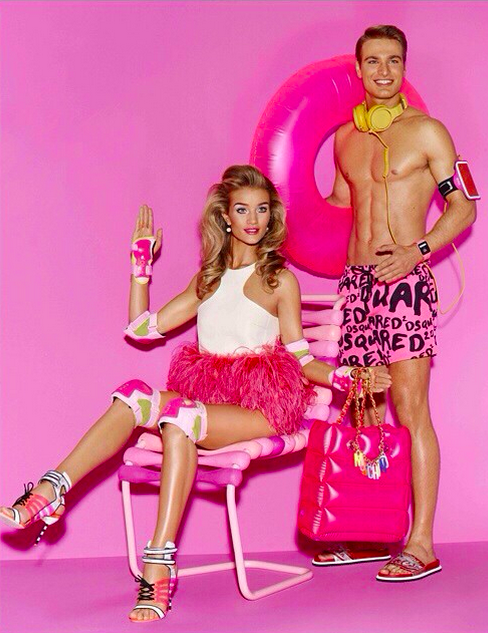 Changing looks comes with some killer fashion choices, too. We commemorate Barbie on her special day with some of her most stylish looks over the years. 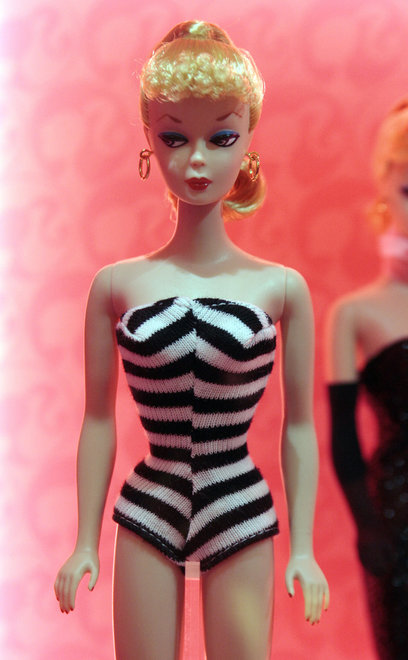 2. Only Barbie can look this stylish going fishing in 1963. 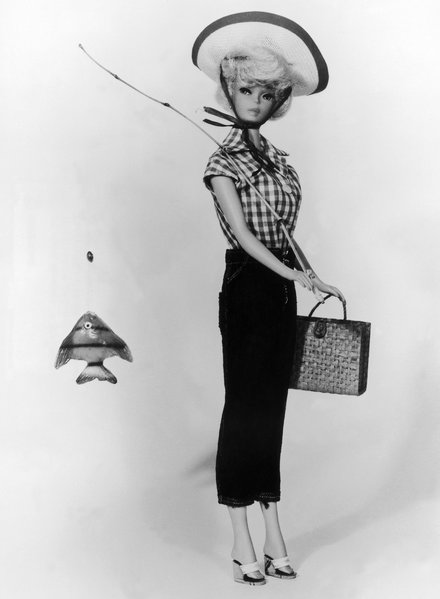 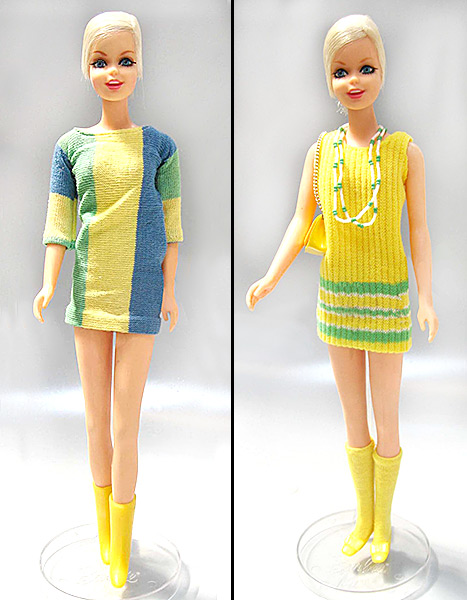 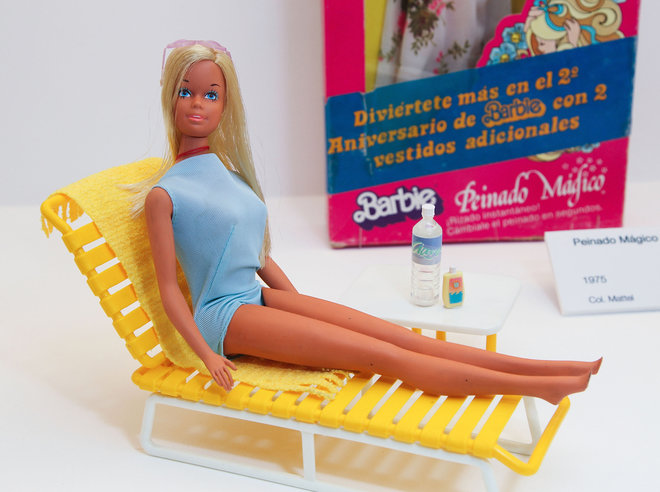 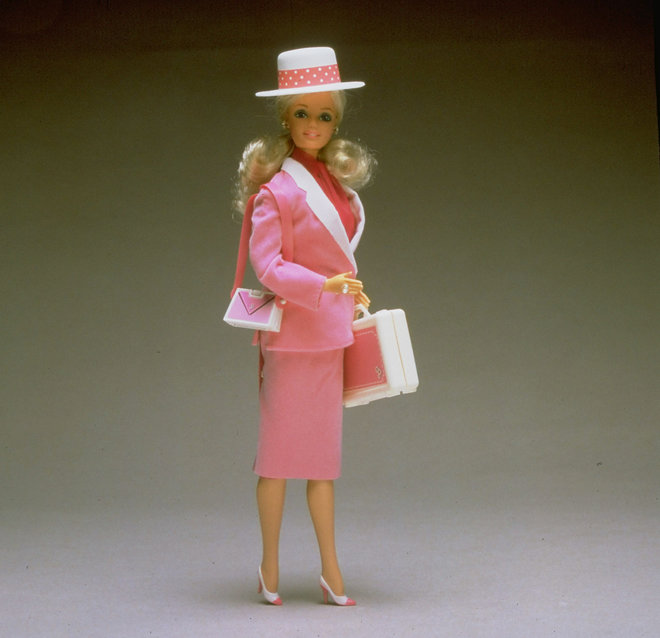 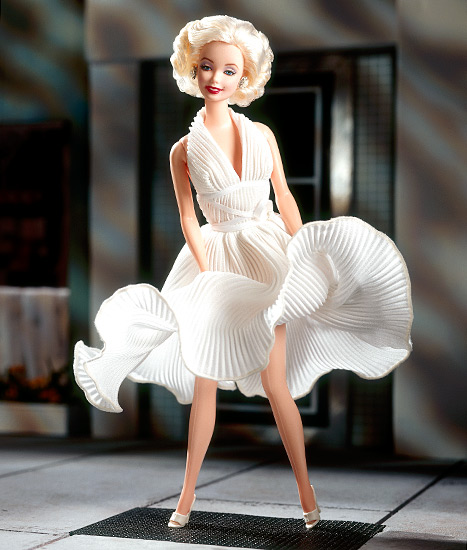 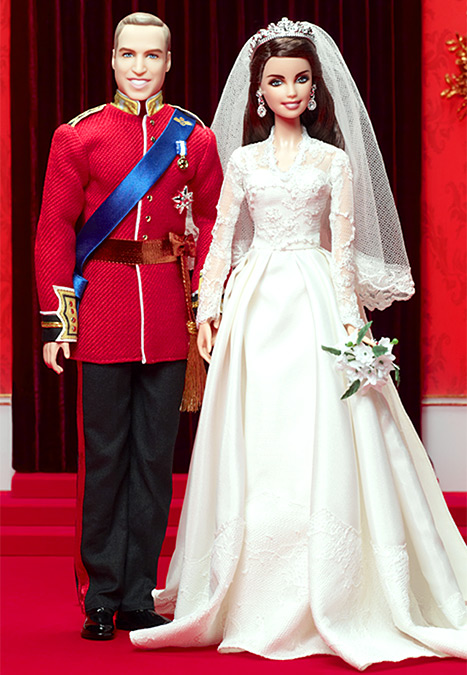