Last night I discovered a scathingly tempting (because it was soo bad) reality show called High Society featuring the famed NY “It” girl Tinsley Mortimer. You have most likely skimmed her photo in the NY Times, Vogue or other fashion mags as she has become one of the top fixtures in the pre-eminent social set. 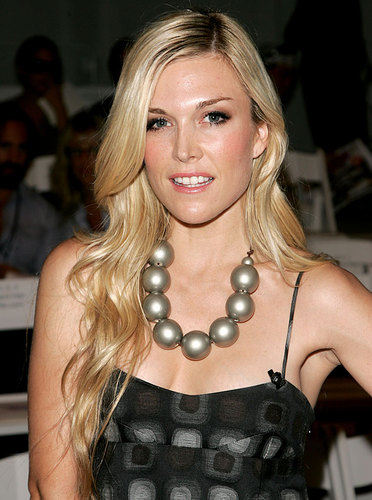 Her bloodline runs true of wealthy and prominent American figures and her ancestry dates back to Thomas Jefferson and Patrick Henry. Tinsley is in the process of a very talked about divorce from her financier hubby Robert Livingston Mortimer. She is also a handbag and clothing designer…much in the same way that Paris Hilton and every other socialite that gets paid to lend their name I would imagine. TM is the central character in a cast of expectedly annoying society headline grabbers that flitter about the high- end social scene… frankly the show was terribly embarrassing and I thought to myself, what a sad reflection on the traditions that were born out of the original society set of women, who when abundant with riches set out to make the world a better place by forming charities and giving of their time to causes in need… hhhmmm it makes one ponder what went wrong?

From there I found myself channel hopping to various news shows to catch up on the day and once again I was reminded how short our attention spans have become. Only two months after the earthquake in Haiti the country is struggling in a myriad of ways and though we may have moved on to all other sorts of issues in the news, we can still contribute to helping them get back on their feet. So I am calling all fashionistas to the cause. Net a Porter the premeire fashion web site has joined up with Naomi Campbell’s charity Fashion for Relief- Haiti. 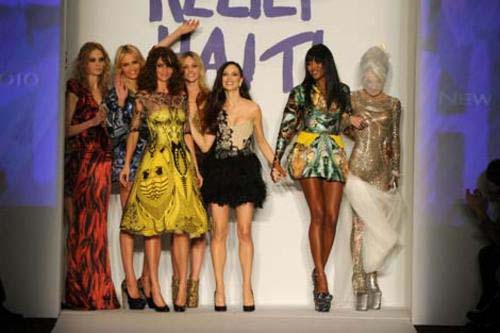 For only a couple of weeks (which is soon coming to an end) you can nab some of the amazing pieces that were worn on the Fashion for Relief runway show to help raise money for Mothers and babies in need. This year Fashion for Relief was held in aid of The White Ribbon Alliance. Take a peek at the show at netaporter.com and don’t forget to do a little shopping while you are there. If your wallet doesn’t allow pass it on to your friends and family! Many items have already sold out but check out some of these amazing pieces by Alaia, Erin Fetherston, Moschino and others that are still available! 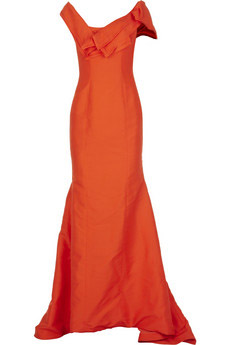 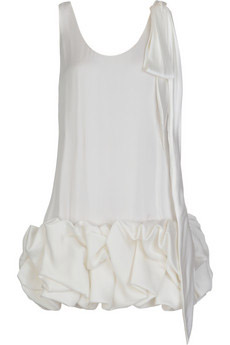 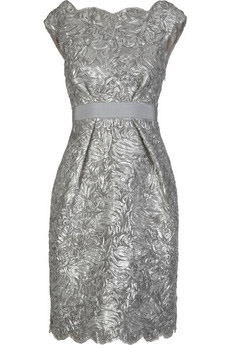 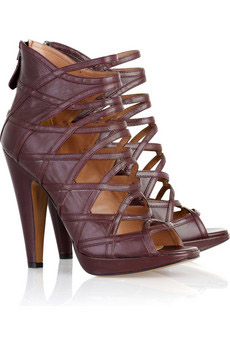 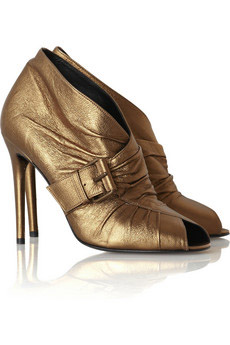