Click your heels together three times. A pair of sparkling ruby slippers actress Judy Garland wore as Dorothy in the classic Wizard of Oz has been missing for more than 10 years since it was stolen from the Judy Garland Museum in Grand Rapids, Minn.

An anonymous donor and fan of the 1939 movie from Arizona has reportedly offered a $1 million reward for credible information regarding the slippers’ whereabouts.

According to the Associated Press, an informant must provide “the exact location of the slippers and the perpetrator’s name,” in order to successfully claim the reward.

This August marks the 10-year anniversary of the theft. Three other pairs of the ruby red shoes exist, including one on display at the Smithsonian Institution in Washington.

The slippers are now estimated to be worth between $2 million and $3 million.

Hopefully a benevolent soul will follow through with a helpful lead so the iconic shoes can be restored to their rightful place. As Dorothy says, “There’s no place like home.” 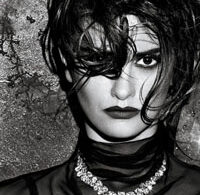 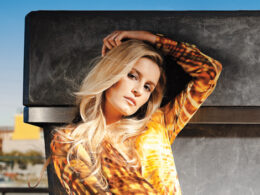 Tips on Becoming the Next Face of Foothills! 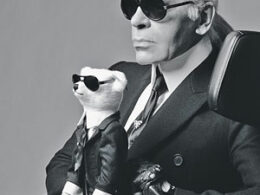 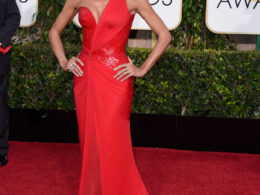 The Best Dressed Women & Men at the 2015 Golden Globes