Third-generation couturier Rubin Singer has reached a level of success that many young designers only dream about. He has dressed celebrities like Alicia Keys, Jennifer Lopez, and of course Beyonce. His clothing hangs in shops, boutiques, and department stores around the world, and his success certainly doesn’t seem to be slowing. Amidst his busy schedule (celebrity appointments and his next collection) Singer stopped by the Neiman Marcus Scottsdale location to chat with us about his Fall 2013 collection and his must-have pieces. 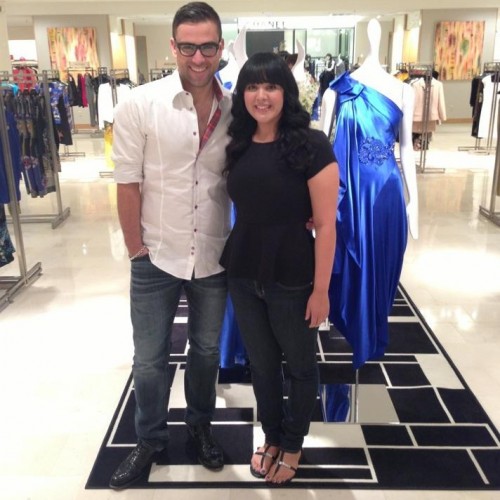 SF: Tell us a little bit about your journey as a designer.

RS: When I started my line it was an immediate success, obviously on a much smaller scale than it is now. Things started to take off very quickly for me. Then a year and a half in the recession started to happen, and I went from having a growing business to almost having a dying business. I went through a tremendous amount of tumultuous changes at that point. I had all this press and I had all these things happening, but I really didn’t have a stable business at all. So, coming out on the other side of that, which I often call the “valley of the shadows of my career,” the business started to congeal and come back together in 2010. In 2011 I was picked up by Neiman Marcus and some other smaller speciality stores, not only domestically but internationally. Neiman Marcus was a huge part of my rebirth in a lot of ways. 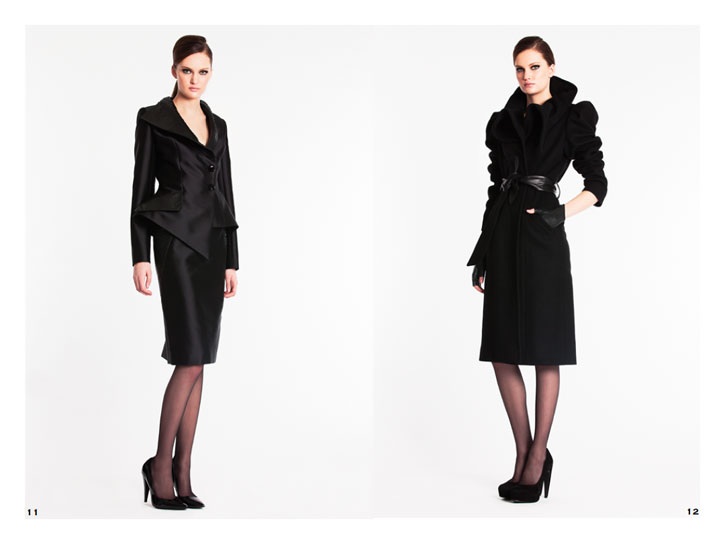 Since that time, things have just been growing and exploding and evolving. Prior to me doing the Super Bowl, just a ton of celebrities from Alicia Keys, to Glen Close, to Lea Michelle, Shakira and Beyonce as well. But the Super Bowl was a pivotal moment–when everything started to click in the public’s eye.

SF: Who is the Rubin Singer woman?

The most important thing for me as a designer is what I believe clothing is, it is social armor. It defines who you are to the outside world, and that’s what my clothes are about–they are about empowerment. 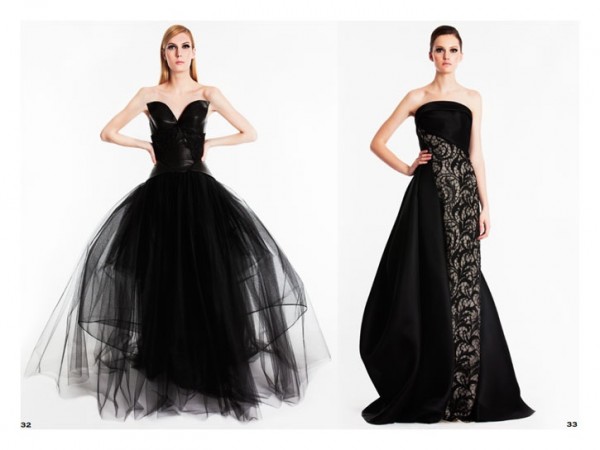 SF: What is the one Rubin Singer piece that every woman should own?

RS: There are a couple. I think a gown is in order, but if you have no reason to wear a gown then definitely one of my coats. I think that is one of the most exciting wearable pieces that you get to wear over and over and over again. 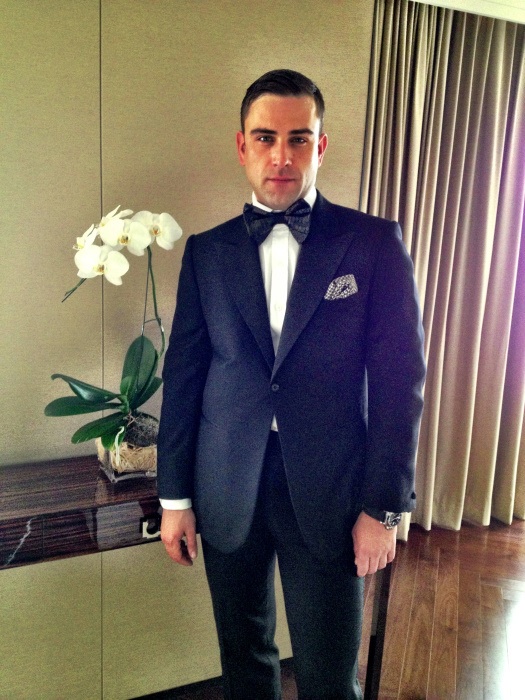 SF: What are some must-have pieces for men?
RS: A Rubin Singer tuxedo, an amazing bag, great shoes, and the right jacket.