Tried and true, these cult beauty products have stood the test of time. Being beauty staples, you more than likely have a product or two lying about the house somewhere, so you don’t even have to go shopping! 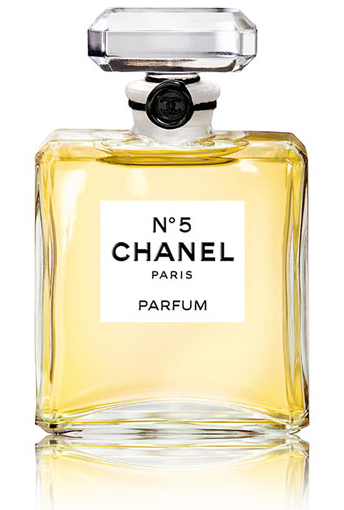 This classic number was the first perfumed released by Coco Chanel herself who designed it to smell like a woman, not just another floral-scented perfume. Delicately powerful, this long-lasting perfume is a perfect accoutrement to any lady’s dressing table. 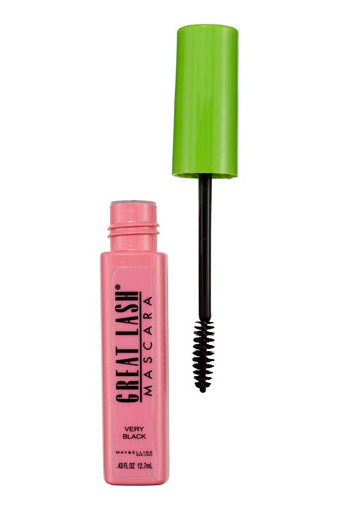 For many a woman, Maybelline’s Great Lash was her first mascara. Inside the Barbie pink tube with its green-capped wand is a foolproof mascara, whose formula hasn’t been tampered with in 40 years since it originated. 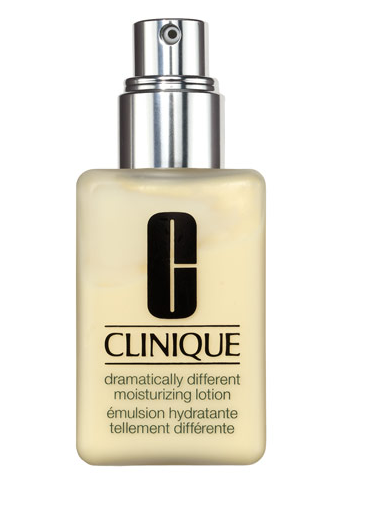 Softening, smoothing and generally improving the skin, this daily moisturizer does it all. Frequently referred to as the Yellow Moisturizing lotion, the classic moisturizer is step 3 in Clinique’s 3-Step Skin Care System that was developed in 1968. Whether dry or oily, it seamlessly provides a balanced moisture for all skin types. 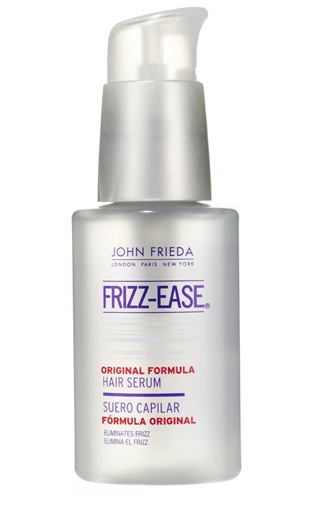 Since the ‘90s, the Original Formula Hair Serum has been smoothing and taming frizzy locks in favor of a sleek blowout. Infused with silk protein, the formula also works on sealing split ends. 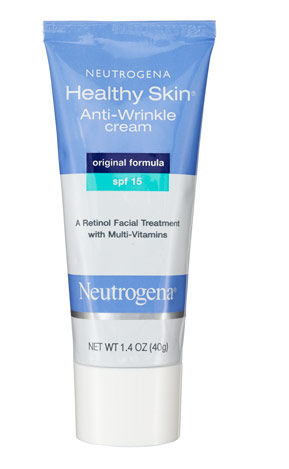 Neutrogena revolutionized the skin care world by stabilizing retinol, the form of vitamin A known for its anti-aging and skin-revitalizing powers. By combining retinol with UV filters and antioxidants, the Healthy Skin Anti-Wrinkle Cream works to visibly improve sun damage, skin clarity and pore size just after one week. 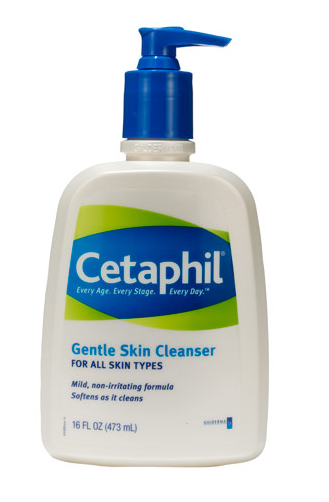 In 1947, a San Antonio–based pharmacist named Louis W. Schleuse first mixed up the soap- and fragrance-free formula of Cetaphil’s Gentle Skin Cleanser. With only eight ingredients, the cleanser works on most skin types and has been sold in all major drug stores since the ‘80s.