Model Uses Instagram to Stand Up to Body Shammers

When it comes to criticism, many celebrities will often ignore it.  20-year-old Gigi Hadid, known for her more curvaceous figure compared to many other models on the runway,  took to social media to defend her body and hold shammers accountable.

The model posted the following Instagram picture, with more than 500 words speaking out against body shammers.  “Your mean comments don’t make me want to change my body,” she said in the post.

The post got more than 206,000 likes on Instagram and more than 7,ooo comments. Just a few of the many of the responses on her post can be found below. The overwhelming majority of them were positive.

The Twitter world is also backing the model. She’s even got approving posts from several celebrities via social media, as well as a few other noteworthy backers.

This is from one of the sweetest, smartest, and most beautiful girl inside and out, in the world. Why… https://t.co/N3SKwHUX42 — Kris Jenner (@KrisJenner) September 28, 2015

Looks like the social media world is standing with #Hadid. 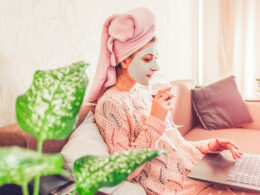 By Olivia Raiff With all the time that we’ve been spending inside, responsibly #SocialDistancing, we know that you’ve…
byKarah Van Kammen
1 share
1
0
0 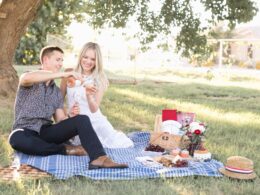 Pack A Picnic In Style with These Chic Ideas 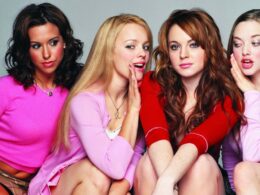 Rush, also known as “recruitment” by formal Panhellenic terms, can be scary.  True, recruitment is different at every school.  However,…
byCaitie 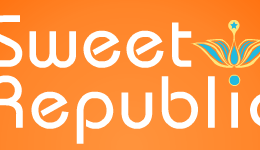 The most delish way to cool down this summer: Savoring a scoop of homemade sorbet from Scottsdale’s…
byJackie