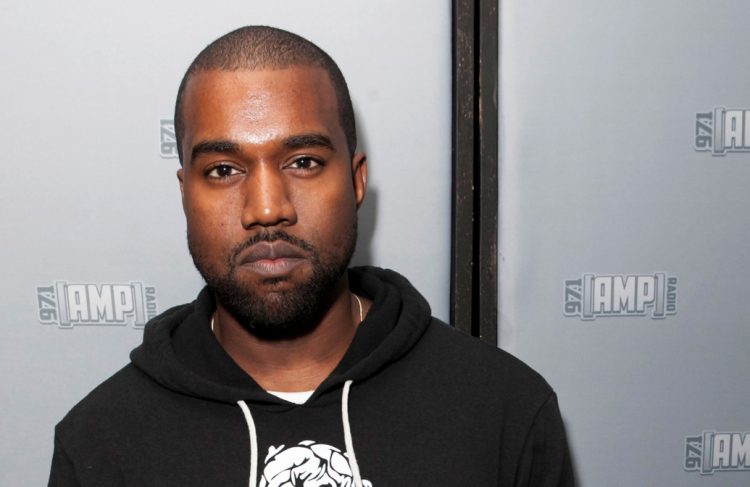 Ever since Kanye West interrupted Taylor Swift’s VMA acceptance speech in 2009, people have watched and waited for West’s next big VMA announcement or interruption.  Yet, nobody could have anticipated this big announcement.

When West received the Michael Jackson Video Vanguard Award at last night’s MTV Video Music Awards, he also announced his candidacy for President of the United States in 2020, something which came as a shocker to most.  Reactions are mixed, with several supporting West and others wondering whether the announcement is nothing more than a joke.

“As you have probably guessed, I have decided to run for president in 2020,” West said.  The full speech can be found HERE.

His full acceptance speech can be seen below.

Reactions are mixed, to say the least.

Last night @kanyewest declared his candidacy for president in 2020. Welcome to the race, Mr. West. Glad to have you. pic.twitter.com/RKRWuRhSxv

The Jenner family posted some memes to support him.

Others, like this Will Ferrell parody account was were not as supportive. Even Kanye West fell asleep during the Kanye West speech. #VMAs pic.twitter.com/iZRXlqaAF8 — Not Will Ferrell (@itsWillyFerrell) August 31, 2015

Listening to the Kanye West speech like… pic.twitter.com/Ee2xaX89Qc — Not Will Ferrell (@itsWillyFerrell) August 31, 2015

When Kanye West gets an award, and you realize there’s not another Kanye to interrupt Kanye. pic.twitter.com/87OUQBJ73r

Many have been creating memes to show what it would look like if Kanye was in the White House.

Reactions aside, we won’t know whether West is “for real” until 2020.