We can’t take our eyes off of these gorgeous images, each taking us back to the days when mermaid, fairies, and magic existed. A land where Villains were easy to depict and effortlessly conquered. A place where you could find true love forever. You could fly away and never grow up. Looking at these images we are reminded of a magical fairytale where you never become jaded from real world experiences.

We love them all and still think Disney is a place where….

Julianne Moore and Michael Phelps for “The Little Mermaid”

Where you can dream big

Where every Cinderella story comes true

Where you’re the fairest of them all

Where you’re always king of the court

Where imagination saves the day

Where magic speaks, even when you’re not the fairest of them all

Julie Andrews as the ethereal Blue Fairy in Pinocchio and Abigail Breslin as dainty Fira, one of the Disney Fairies

Where the magic begins

The fabulous Whoopi Goldberg as the Genie in “Aladdin”

Where your every wish is our command

The beautiful Jennifer Lopez and Marc Anthony as Jasmine and her vagabond prince in Disney’s magical film “Aladdin.”

Where a whole new world awaits

Gisele Bundchen as Wendy Darling, Tina Fey as Tinkerbell and Mikhail Baryshnikov as that eternal boy Peter in the Disney movie “Peter Pan”

Where you never have to grow up

Where a moment of beauty lasts forever 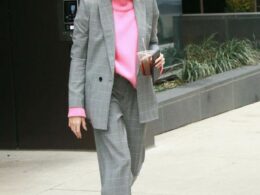 What to Wear to Any Kind of Thanksgiving Function

We get it, having to discreetly unbutton those skinny jeans at the dinner table after round two in an effort to still savor some pumpkin pie is less than ideal. Here are some food coma friendly outfits to fit in all the good calories while staying fashionable this Thanksgiving.
byKarah Van Kammen 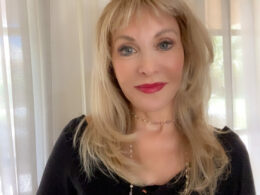 Marlise Karlin, mental health pioneer, has created new technology that is breaking the rules of meditation. Learn more about Marlise Karlin and how to #IgniteYourSuper.
byTyler Hollis 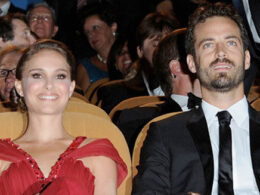 Pregnancies. Breakups. Marriages… They all seem to happen at once in Hollywood. And when the gossip columns and…
byJackie 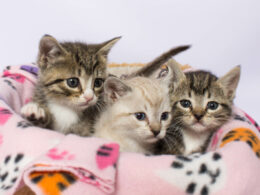 The Arizona Animal Welfare League is bringing Kitten Pop-Up Shops to The Scottsdale Quarter so we all can find our "purrrfect" match.
byTyler Hollis