With two main options to choose from – either “I’m looking for someone” or “I have information about someone.” – the search engine giant empowered social media users to embed the tool in any website or blog. The program also lets press agencies, non-governmental agencies and others contribute to the database and receive updates by using the Person Finder API based on the PFIF open standard.

When a user creates a record in Google Person Finder, they are required to set an expiration date for that record. The record will expire at that date, meaning it will be unable to be viewed or located by users of Google Person Finder and will be deleted in accordance with the PFIF standard and Google’s Privacy Policy. At any time, any user is able to extend the expiration date or request deletion of the record.

Despite previous beliefs that originated from an Associated Press report that cellphone service was shut down in Boston after the bombings, a Verizon spokesman verified to Mother Jones that the reports were “incorrect,” and that service providers were not asked to shut down.

The Red Cross also launched a similar site called “Safe and Well.” Within seconds of entering information on the site, friends and family have instant access to a person’s well being during a disaster.

In the meantime, here are some uplifting and inspiring acts of human kindness and resilience exhibited during the Boston Marathon bomb blasts:

A Boston resident was photographed helping strangers by giving them food and a bathroom to use.

Bill Iffrig, a 78-year-old runner, was knocked over by the blast near the finish line. He then picked himself back up and finished the race. 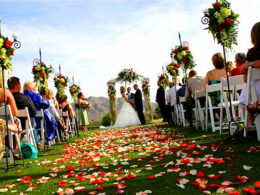 Arizona Country Clubs to Get Married

Every girl has envisioned her picture perfect wedding since she was a little girl.  Now that you’ve found…
byCaitie 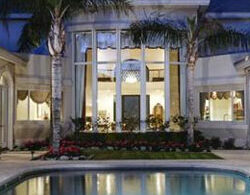 If you’re in the market for a new home, now is obviously the time to buy. This monumental…
byJackie 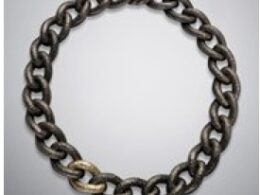 If you had billion dollars, what would you get? A piece of timeless jewelry might be what you’re…
bySarah 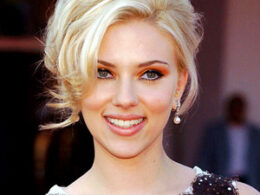 It’s that time of year again where we get to admire the “Most Beautiful of 2010,” which has…
byJackie