Model Emily Glynn tells us what she’s been up to since snagging the title of FOF 2013 and offers some sage advice to aspiring models.

*Want to be the next Face of Foothills? AFM is accepting applications NOW at faceoffoothills@azfoothills.com. In-person casting calls will be held April 27th at Scottsdale Fashion Square, April 28th at Chandler Fashion Center and a TBD Tucson location.

What made you enter FOF?
I’m always on the lookout for modeling opportunities and it seemed like a great way to get noticed.

When you first entered the contest, what were your thoughts?
I knew it was a long shot because there were so many contestants—but for some reason, I knew I had a good chance. I just had that feeling.

Before becoming FOF, did you have any prior modeling experience?
Yes, I’ve been signed with The Agency Arizona since February 2010.

Prior experience or not, how has winning the contest impacted your modeling career?
The January issue of AFM was my first real spread, so that was exciting. Other than that, nothing big has happened. I’m in New Zealand at the moment, so I’m a bit limited in what I can do.

What has being the FOF been like?
Immediately after winning, life got a bit crazy for a while—lots of questionnaires and surveys and photo shoots. But since the magazine was released, things have mellowed. Being the FOF is really what you make it.

What was your favorite part about being the FOF?
I really enjoyed getting to know the previous winners and to be honest, I love the way the magazine and web header turned out.

What was your experience like on your first photo shoot with AFM?
I learned a lot that day—I’m already pretty good at responding to direction but getting to work so closely with the photographer and creative director from AFM allowed me to see what needs more practice.

So many beautiful faces enter FOF every year. How did it feel to win?
It was surreal. I just felt so glamorous, like everyone at the party was there for me.

What advice would you give to nominated contestants this year?
Be prepared to vote like crazy. It takes commitment, but if you really want it, it’s worth it.

Any other advice you would give to aspiring models?
Be patient and persistent. It sounds bad, but if you don’t put yourself out there, people will forget about you.

Did Facebook/social media help you get votes?
Yes, definitely. Not only did Facebook let me constantly remind everyone about voting, it helped me connect with friends from other parts of the country who wouldn’t have known about it. 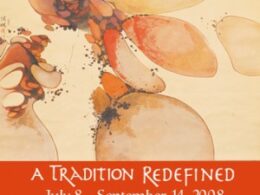 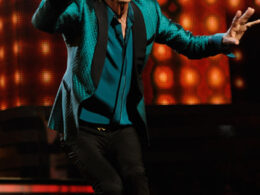 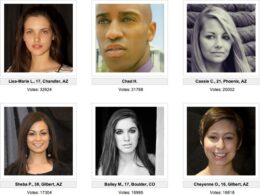 Face of Foothills Round 1 Update

The third annual search for the new Face of Foothills is off to a huge success.
byChristina 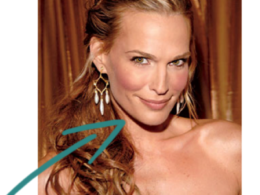 Put Your Best Face Forward: How to Look Good in Photos