Home News Do You Have a Marriageable Face?
ShareTweet 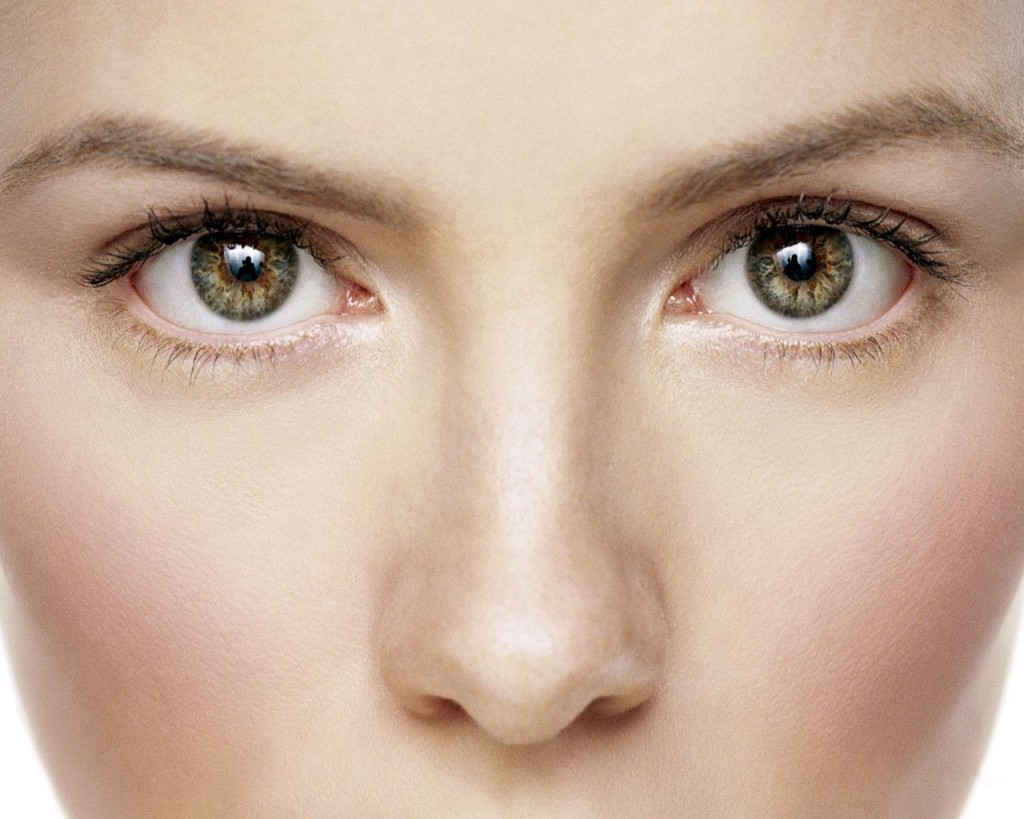 In a study published in the British Journal of Psychology, several hundred heterosexual male volunteers were given two composites of a woman’s face – one with more feminine features and one with more masculine characteristics. The men were then asked to choose whether they would be in a long- or short-term relationship with each version of the woman pictured.

The study concluded that men were apt to choose women with more feminine features – like a smaller jawbone or fuller cheeks – for a temporary fling. The study noted that more feminized features in a woman are indicators of health, youth and reproductive success, although their good looks supposedly predisposition some women to cheat. For whatever reason, women with more feminine features correlated strongly among men who were already in steady relationships.

But when it came to making long-term choices for commitment, men “may actually prefer less attractive/feminine women,” the study said.