It is often easy to forget that famous celebrities had a past before they became the seemingly flawless person you see today.  When you see these hot female celebrities today, you would have no idea they had a hard time growing up.

Below are five surprising celebrities that were bullied in high school.  These five celebrities used the bullying as motivation to come out on top!  There’s a reason many people say “anyone who is exceptional in some way got bullied in school at some point.” 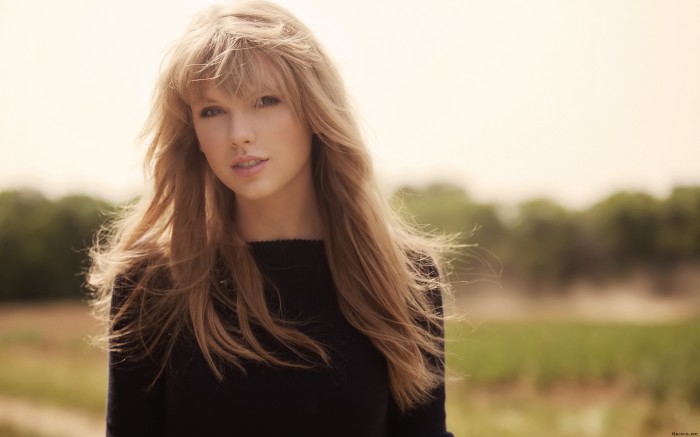 She may be a country music sensation, but life was not always so sweet for Taylor.  In junior high, Taylor was bullied.  Other students would often call her “weird”, and would not invite her to parties.  Now, Taylor is worth millions of dollars, with millions of fans around the world.  It’s okay, Taylor.  All they’re ever going to be is mean! 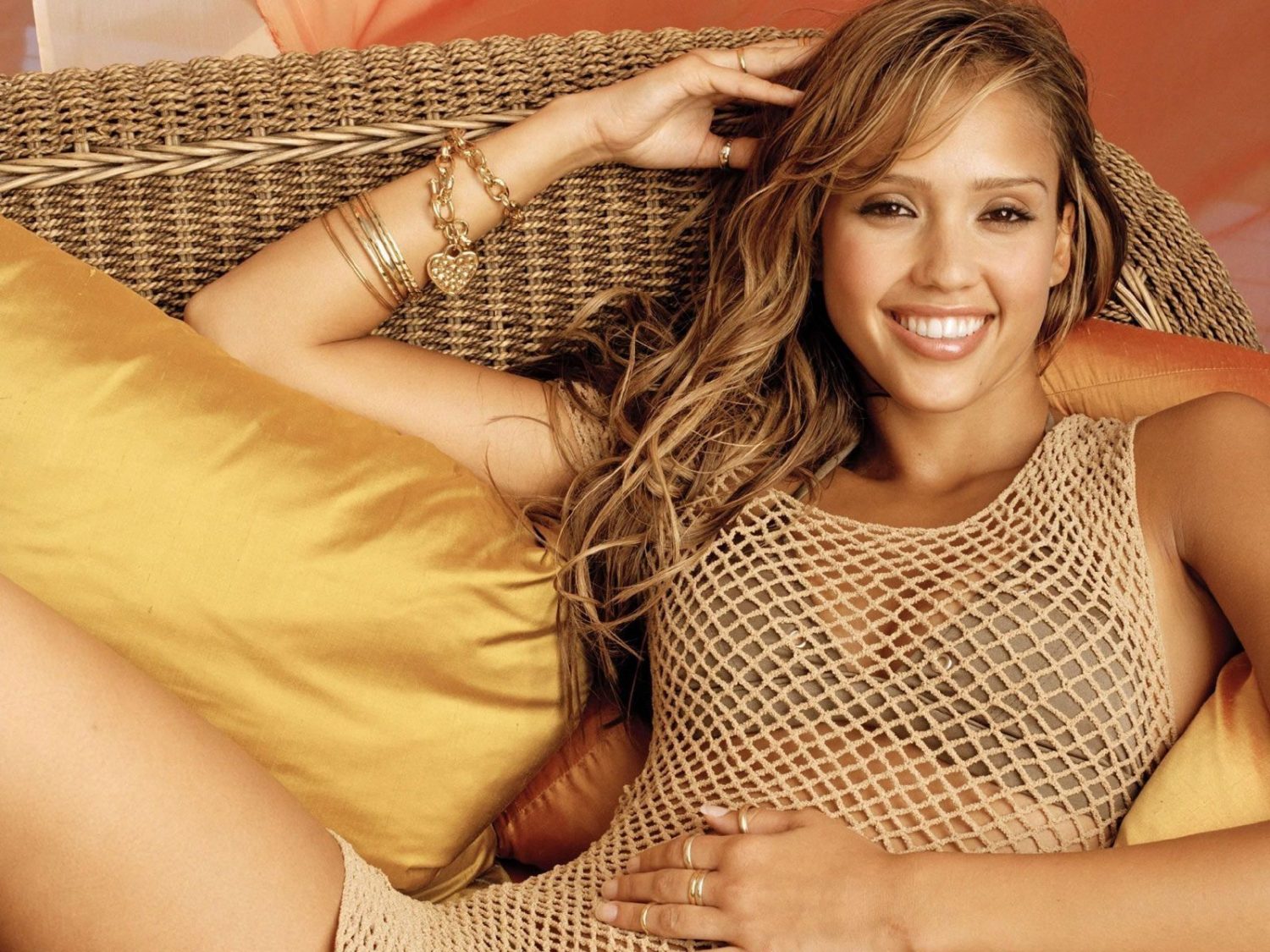 Actress Jessica Alba was bullied severely in high school.  “I’d eat my lunch in the nurse’s office so I didn’t have to sit with the other girls,” said Alba.  Today, Jessica Alba makes millions per movie, and is one of the most desired female celebrities. 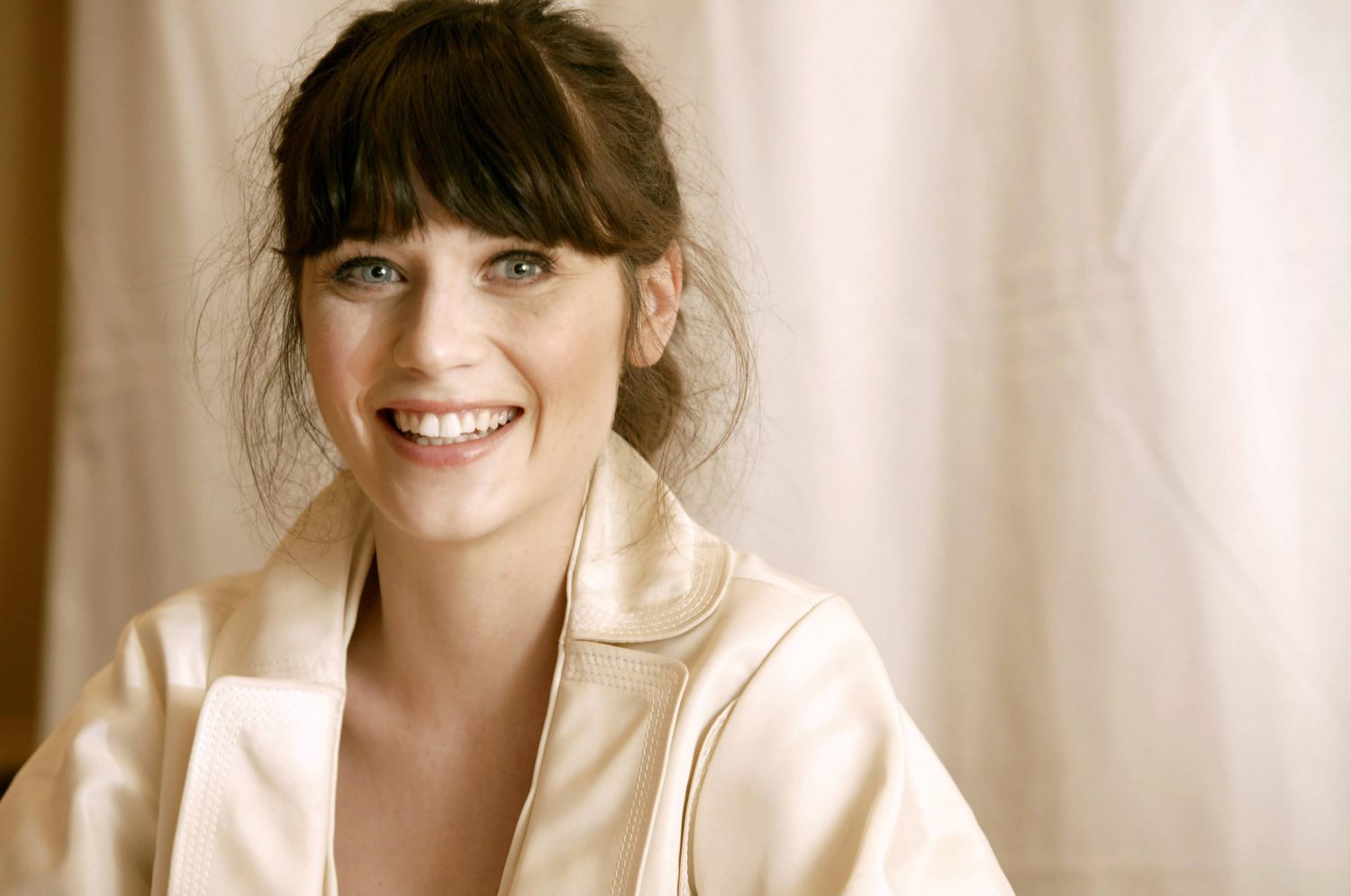 Zooey Deschanel is yet another star who was victim to middle school nastiness.  While Zooey seems like one of the nicest celebrities around, she was severely bullied prior to becoming famous.  Zooey Deschanel is considered “adorkable” now. 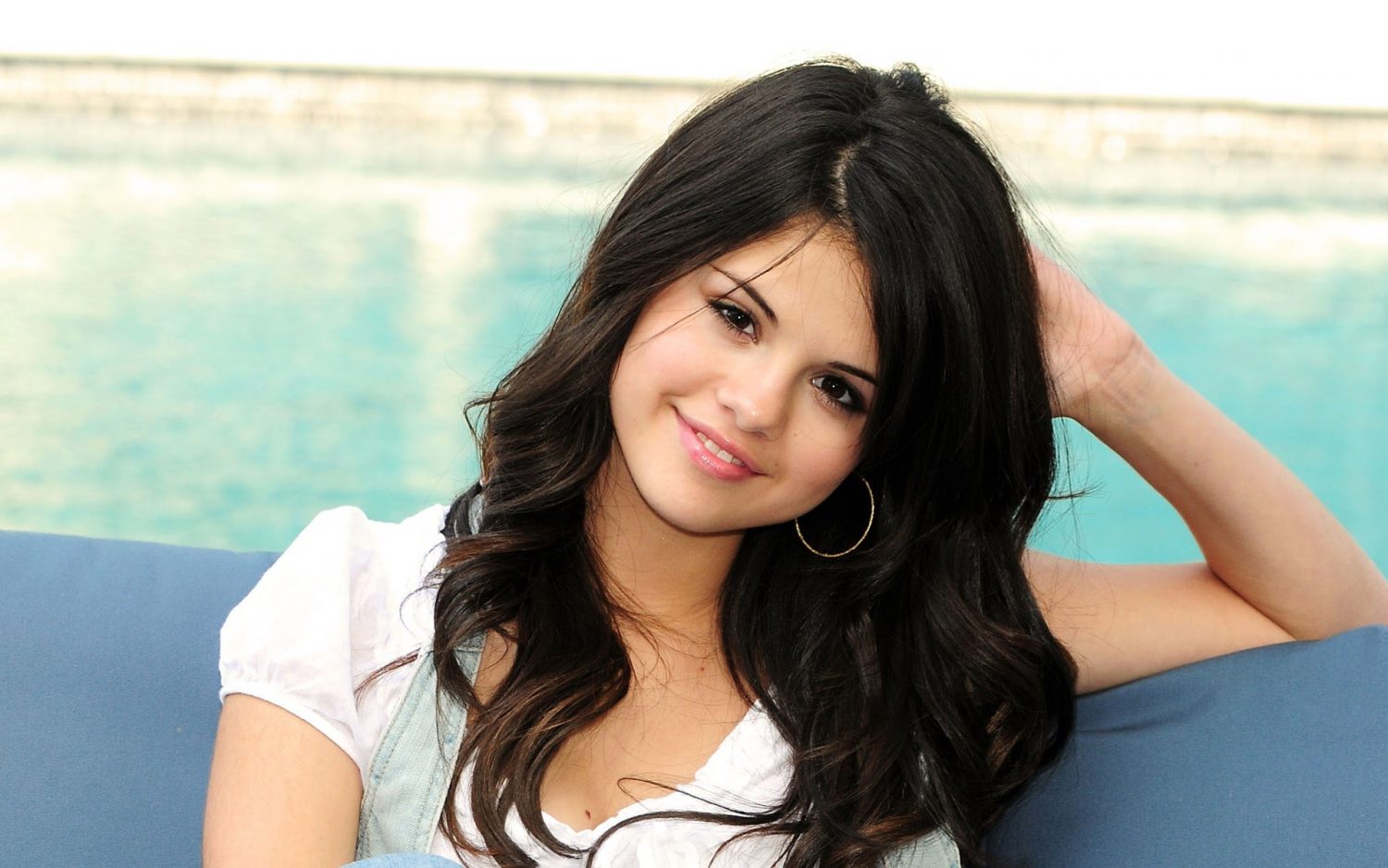 It is hard to believe a girl who has it all used to be tortured by her fellow peers.  Gomez is quoted saying, “I was bullied every second of everyday in elementary school.. Obviously, people are going to bring you down because of your drive. But, ultimately, it makes you a stronger person to turn your cheek and go the other way.” 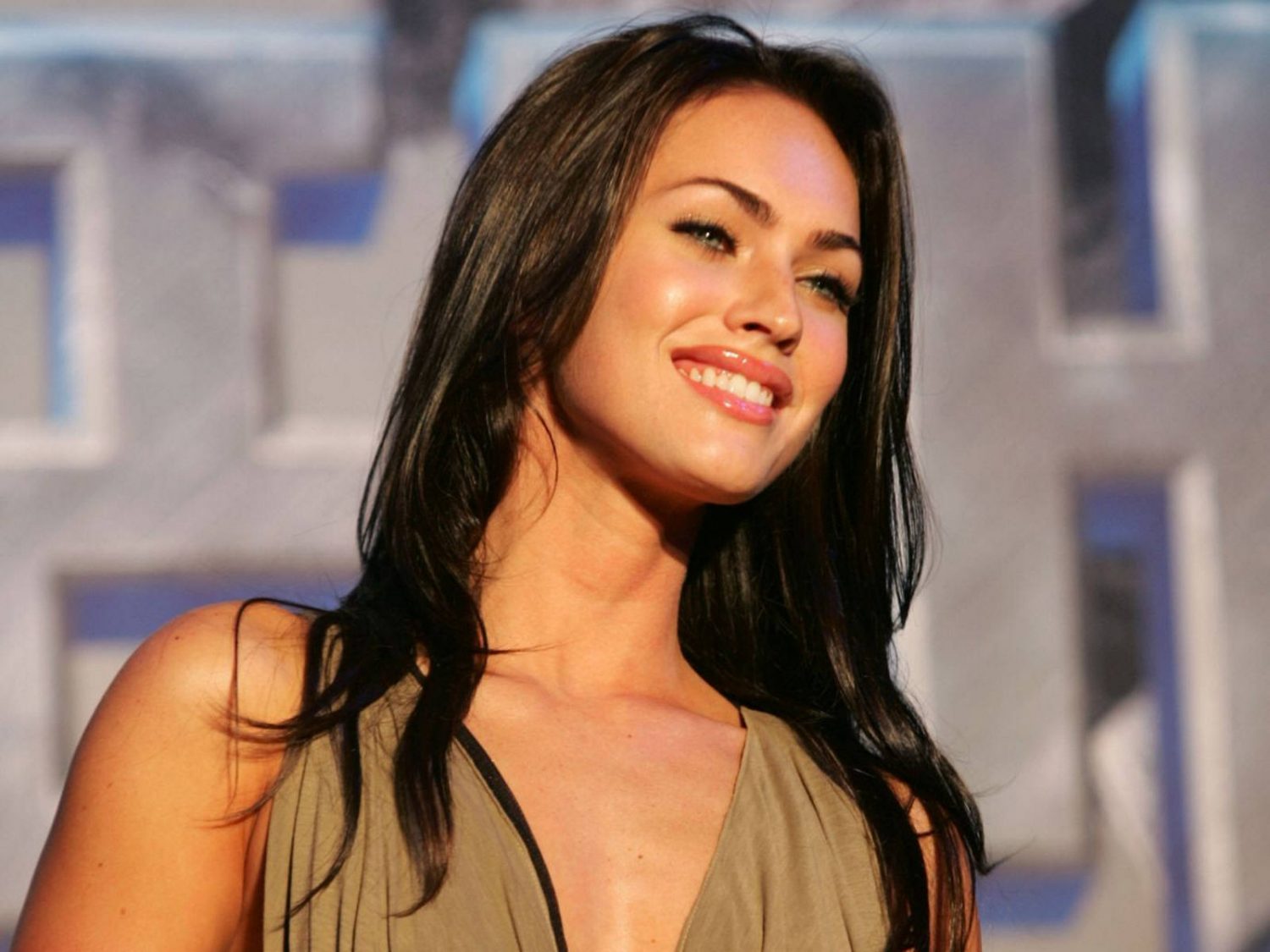 Even the flawless Megan Fox claims to have been bullied in high school.  She says, “I was bullied and it’s hard, you feel like high school’s never going to be over.  It’s four years of your life and you just have to remember the person picking on you had their own problems and their own issues. And you’re going to be okay… usually bullies are the most insecure.”