The Los Angeles-based designer will showcase his spring 2013 men’s and women’s collection “Bootcamp” on the runway at the W Scottsdale, Saturday, Sept. 22. Featuring everything from silk-screened tank tops and T-shirts to custom couture dresses, Rains was influenced by his Western roots as a fifth generation horse rancher crossed over years of living and designing in New York City. He is formerly of fashion company and design house Heatherettes, which was known for its T-shirts and leather goods.

Looks from the “Bootcamp” collection.

Guests 21 and over will also be entertained with a special treat by longtime friend and brand supporter Kaya Jones, who will perform her new hit single “Release the Energy” live, and is rumored to make an extra special appearance on the runway in the show’s finale piece. Jones is celebrating her latest album, “Confessions of a Hollywood Doll,” which was released Aug. 28. 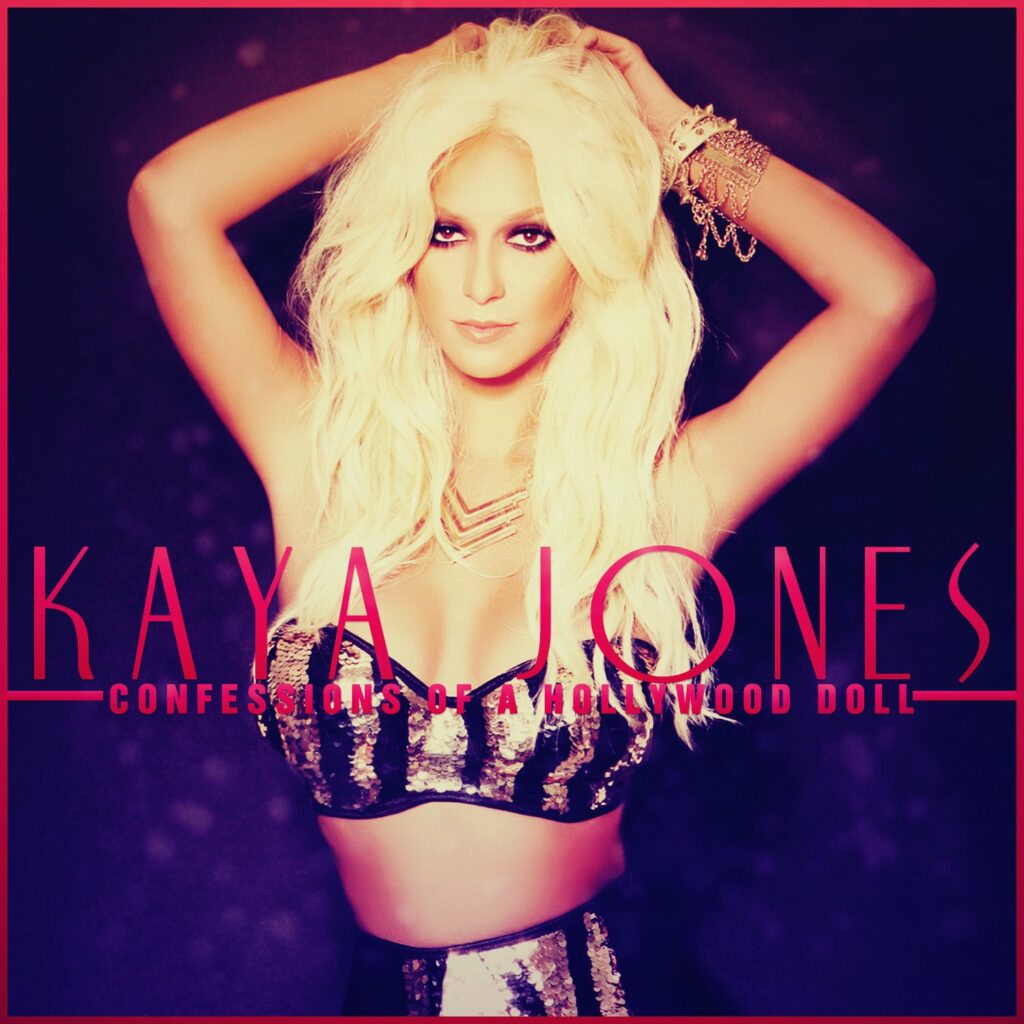 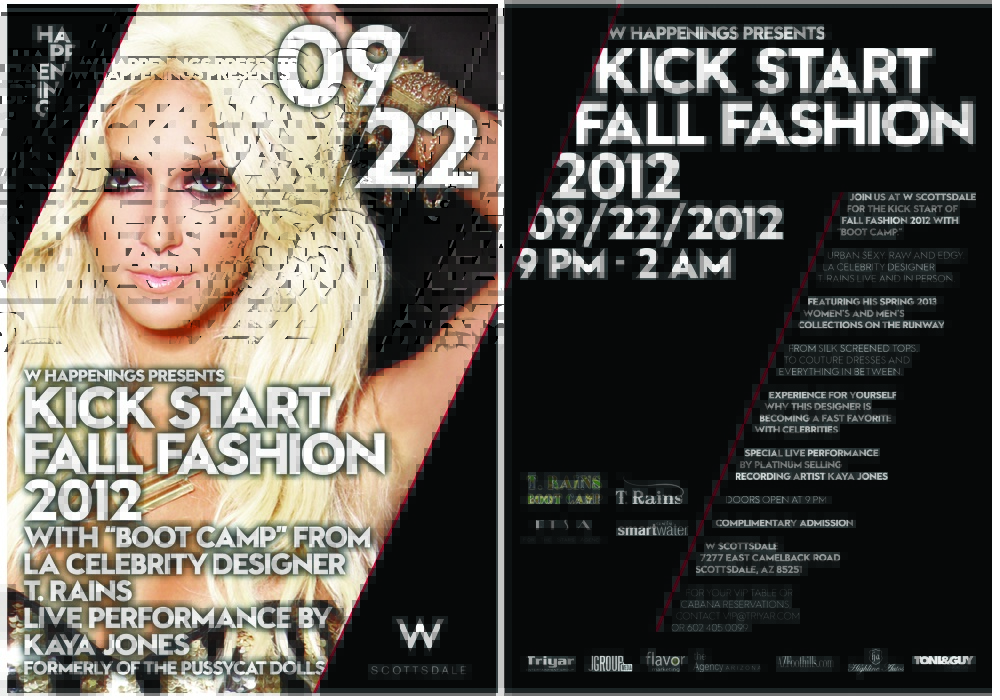