In support of their newly released self-titled LP, Bon Iver mapped out a tour that started in Milwaukee in mid-July, while pastoral folk giants Fleet Foxes concurrently planned a tour for their 2011 release “Helplessness Blues.”

Each band originally booked a show in Phoenix one day apart from the other. Recognizing the potential for greatness, concert promoter Stateside Presents helped to reschedule the two so this time they could play together for an unmatched pairing at Comerica Theatre. 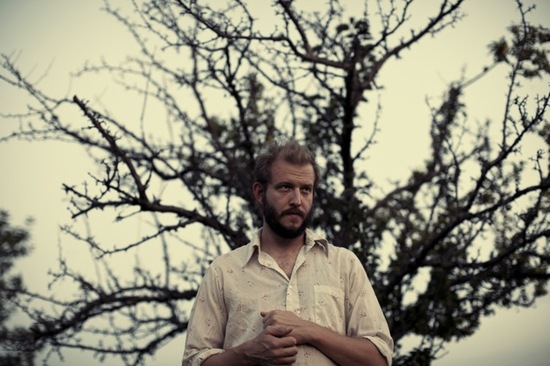 “I would be stoked if I lived in Phoenix,” Fleet Foxes songwriter Robin Peckhold tweeted in June.

Rock ‘n’ rollers The Walkmen opened the show on a strong ground reminiscent of Velvet Underground scratch. After a brief interlude, the anticipation mounted as the theater became full, reflecting ticket prices that soared from around $40 in mid-July to $100 the next aisle over the night of. 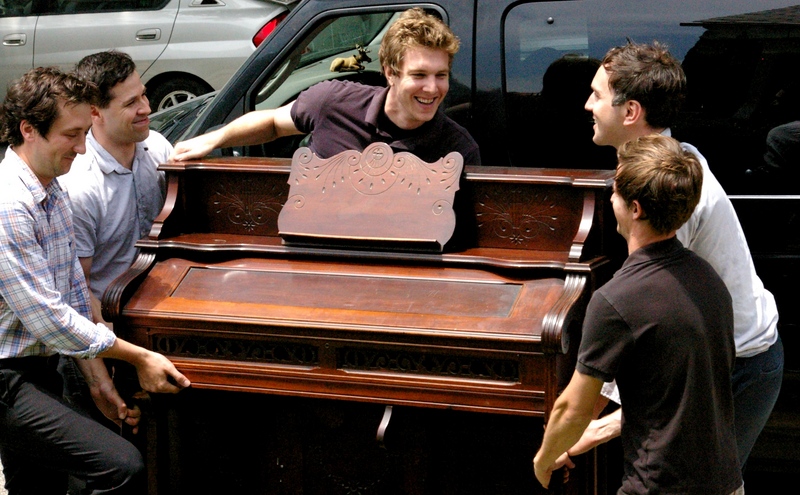 With a kaleidoscope graphic twisting and turning on cue to every beat, the Seattle band Fleet Foxes wowed the crowd with rich instrumentation and opulent harmonies. Off the latest album, “Grown Ocean” captivated and charged while “The Shrine/An Argument” moved from impassioned shouting to a free-jazz breakout. 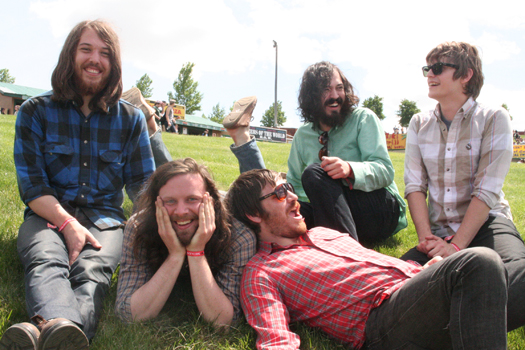 Last but not least, Justin Vernon with Bon Iver broke the stage with a lighted frenzy. Vernon garnered an international following after his 2007 debut album, For Emma, Forever Ago, created when he holed himself up in his dad’s Wisconsin cabin for 4 months following the breakup of his previous band, a girl and a bout of mono. Bon Iver’s self-titled follow-up showcases a different, more confident sound from For Emma’s homespun nature. Bon Iver capped the show and silenced the crowd with heart-tugging staples “The Wolves (Act I & II)” and “Skinny Love.”

For Valley indie fans, there’s no doubt this was the sure-fire show of the year.

What upcoming shows are you excited for?