For 11 days every January, Sundance Film Festival is the hub for  independent film as established directors and stars mix with up-and-coming talent during the search for the next indie hit film.

The festival also serves as a launch pad for films that already have distributors, who show off their films hoping to build buzz among audiences and cinema writers who attend the festival.

Among the more established filmmakers showcasing their work at the festival are Spike Lee with his urban drama “Red Hook Summer,”; Stephen Frears with his sports-wagering caper “Lay the Favorite,” starring Bruce Willis, Catherine Zeta-Jones and Rebecca Hall; documentary veteran Joe Berlinger with his Paul Simon portrait “Under African Skies”; and Julie Delpy with her relationship comedy “2 Days in New York,” in which she stars with Chris Rock.

The competitions, a midnight film program and Sundance’s star-laden lineup of non-competition premieres have produced various hits over the years, including ”Precious” and ”Winter’s Bone.”

Visit sundance.org for a full film and events guide! 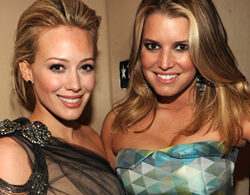 Good Housekeeping Celebrates Influential Women of the Past 125 Years 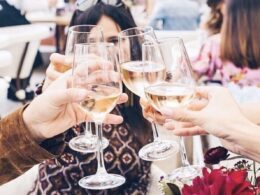 Celebrate the Valley’s very own Fashion’s Night Out 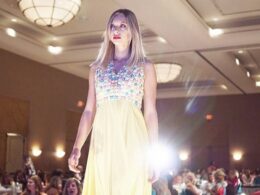 On Wednesday October 19, the annual Assistance in Healthcare fundraiser, Project Pink, entertained and inspired a sold out…
byKarah Van Kammen