You Can Now Print From a Mobile Device

The bulky home or office computer is now as extinct as a candy-colored iMac G3 from the ‘90s. Now, businesses and individuals can print emails, documents and photos with by virtually clicking “print” with the help of an app on their mobile devices.

Presto by Collobos Software works with iOS, Android or Chrome OS mobile platforms to fish out printers among networks in your current location. Since Presto has built-in support with Google’s Cloud Print, printing documents from the likes of Gmail, Chrome or Android makes it that much easier. However, the software must first be installed on a desktop and for now that means only a Windows PC.

Meanwhile, ThinPrint Cloud Printer by Cortado is compatible with either Windows PCs or Macs. Free on the Apple App Store or Google Play store, ThinPrint must be installed on your smartphone or tablet first. Unlike Presto, where you have to be connected to the same network as the Windows PC, ThinPrint lets you print from wherever you are. It seems to work well for printing photos, but not so much for printing emails or Web pages.

Though they might have some restrictions, this software makes tracking down a desktop with a traditional printer a thing of the past.

My favorite holiday of the year, Halloween, is a month away, but the festivities are already underway, including…
byJackie 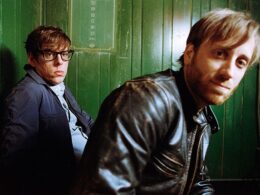 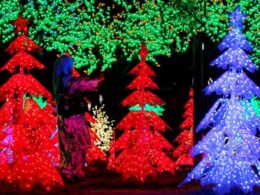 Ideas for The Perfect Christmas Tree

Before Christmas trees became a symbol of the religious holiday, pagan people all over the world used evergreen…
bySarah 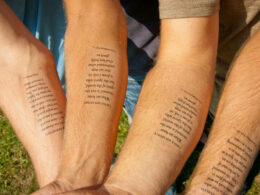