Caduceus Cellars and Merkin Vineyards was founded in 2004 by Maynard James Keenan the frontman of the rock band Tool and Puscifer. Keenan and his team at Caduceus Cellars are committed to using 100% Arizona grown grapes grown on 110 acres of vines in the Verde Valley and Wilcox areas.

The winery makes high-elevation wines out of predominantly Italian and Spanish varieties. Owner and winemaker, Keenan, along with his wife, Jennifer, and winemaker Tim White, produce roughly 7,000 cases a year in their tiny underground concrete facility known as The Bunker.

The competition also awarded Best Rosé to Merkin Vineyards for the 2019 Merkin Vineyards Chupacabra Rosa. This wine is a blend of Grenache, Syrah and Mourvedre grapes grown in Keenan’s Buhl Memorial Vineyard in Willcox.

The Caduceus Barbera was named Best Red Wine, along with honors as the best wine in the competition!

The contest attracted 232 entries from 27 wineries. Judging was done by 19 sommeliers, restaurant owners, and wine professionals. 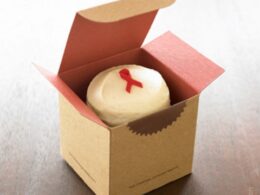 Instead of swinging by the usual doughnut or bagel shop on your way to work tomorrow, think about…
byMelissa 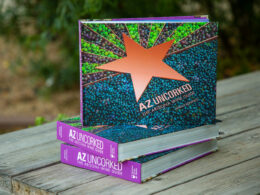 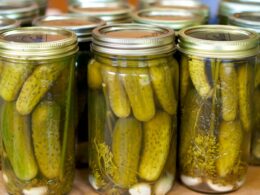 In this week’s Grocery Great segment, guest writer ForXx discusses the differences between pickle brands and varieties. As…
byMelissa 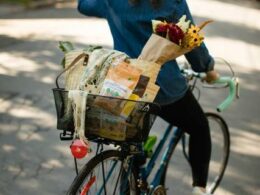 A perfect snack to grab on the go, for stashing in your office snack drawer or for tucking in your kiddo's lunch box, Emmy’s Organics Coconut Cookies is a wonderful snacking option this--or any--season.
byMelissa