Foodie news roundup for the week of April 22.

Superstition Meadery (pictured) has announced its brand-new tasting room in Phoenix on the northeast corner of 11th and Washington Streets in a historic building after finding success at its Prescott location since 2014. The meadery joins the new Pane Bianco restaurant at the location. Along with their award-winning meads, they will serve small plates and wood-fired entrees for light bites from a full kitchen. Plus, there will be a patio on the west side of the building and a retail area selling mead and cider, as well as other Superstition Meadery merchandise. They plan to break ground in late summer and open early next year.

Meat the Ball, the newest concept from Stefano Fabbri, celebrates its opening with a Block Party this weekend. During the Block Party on Sunday, April 28, the public is invited to join Meat the Ball on its patio to enjoy free cocktails and passed bites from 2 to 5 p.m. Guests can try free meatballs, mousse balls, Aperol Spritz  and house wine. There will also be a ribbon cutting, DJ and photo booth.

Tikka Shack, the Texas-based Indian fast casual concept, is now open at Desert Ridge Marketplace. To mark the grand opening of its first Arizona location, Tikka Shack will provide a 50 percent off one entrée discount for all customers that sign up for Naan Nation, the restaurant’s free email newsletter.

Social Hall in Tempe is getting back to its Minder Binders roots with its Dial Up the 90s Summer Kickoff Party starting at 4 p.m. Friday, April 26. With ‘90s-inspired booze specials and a whole pig roast, Social Hall is the place to celebrate the onset of warmer weather and grab a pic in front of its new mural, honoring and dedicated to Tempe.

Brat Haus in Scottsdale announces the return of its annual Sausage Fest this weekend. A portion of the proceeds raised at the event will go to Honor Flight Arizona, a nonprofit that flies World War II veterans to Washington D.C. so that they can visit the the National World War II Memorial. The event, taking place on Sunday, April 28, from 12 to 8 p.m., will feature the state’s largest brat, a sausage king competition between local chefs, patio games, a stein-holding competition and live music.

The Arizona Craft Spirits & Cocktail Festival is slated for 3 to 9 p.m. this Saturday, April 27, at Dr. AJ Chandler Park. The Arizona Craft Spirits & Cocktail Festival salutes the statewide spirits scene and spotlights award-winning spirits (think vodka, bourbon, tequila and rum, to name a few) and craft cocktails from a wide range of Arizona distillers. In addition to providing plenty of opportunity for sampling, mixing and mingling, attendees at the 21-and-over event can enjoy live music, a spirits competition, cuisine from a variety of top local food trucks (think Korean to BBQ and everything in between), educational experiences and more. Tickets are available at ArizonaCraftSpiritsandCocktailFestival.com. 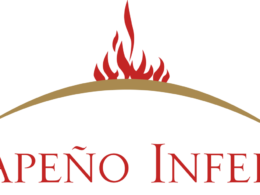 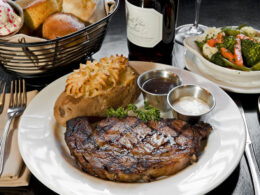 Submit Recipes for The Centennial Taste of Arizona

In 2012, Arizona will celebrate its 100th birthday. To commemorate this very special birthday, The Stockyards Restaurant in…
byMelissa 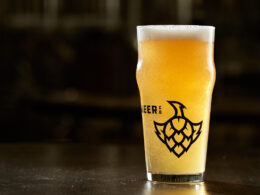 As game two of the NBA playoffs kicks off tonight, PHX Beer Co. is releasing its new "Shazaaam" West Coast IPA in honor of the Suns.
byTyler Hollis 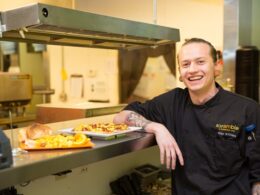