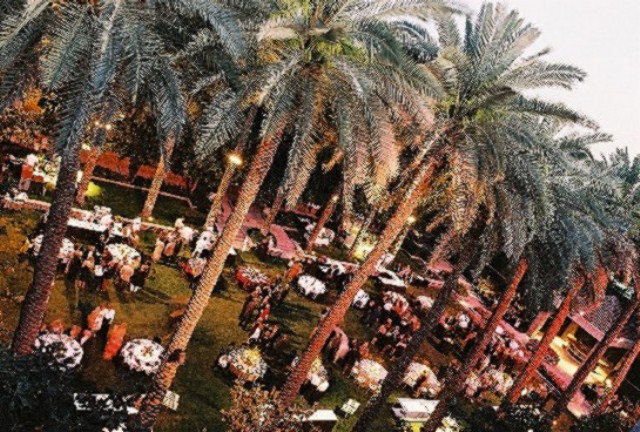 In its 21st year, the Arizona Culinary Hall of Fame inducted new chefs that are beyond worthy of the recognition. Top chefs and restaurant industry professionals from across Arizona gathered to celebrate an exceptional chef, a pastry chef, and a dining establishment.

For the first time in Arizona, 15 of the best chefs and restaurants competed for the coveted title. Guests and judges alike voted for the best burger. The winning establishments took away a shiny trophy and of course, bragging rights.

Every year just as guests feast from booth to booth, the Scottsdale Culinary Festival staff does the same, sweeping through the booths to celebrate the best food, dessert and booth display at the Great Arizona Picnic.

With an array of the Valley’s most delightful brunches, guests were able to sample and vote for their favorite brunch dish. Held at the Scottsdale Resort & Conference Center, the winning restaurant received an award for Best Brunch.

For details on next year’s Scottsdale Culinary Festival, visit http://www.scottsdalefest.org/.