After a mighty successful turn earlier in the year, the Monthly Mashup series returns to Talavera at Four Seasons Resort Scottsdale at Troon North this fall. The series will welcome a new line up of talented chefs, kicking off Sept. 20. Each month, a prominent local chef joins forces for one night with Executive Chef Mel Mecinas for a four-course tasting menu highlighting each chef’s culinary concept.
“We are thrilled to welcome a new group of chefs to Talavera for the fall series,” says Chef Mecinas. “The Monthly Mashups have continued to gain in popularity since launching last spring. The dinners give both chefs the chance to flex their culinary creativity and expand the boundaries of their traditional respective restaurant menus for one special night.”
Fall 2015 Monthly Mashup Series lineup:
Sept. 20, 2015: Join Chef Danielle Leoni of The Breadfruit & Rum Bar for a Jamaican-influenced menu, paired with rum cocktails.
Oct. 4, 2015: Chef Matt Taylor of Gertrude’s at The Desert Botanical Garden presents a fall harvest menu, complementing Talavera’s steakhouse cuisine.
Nov. 29, 2015: Chef Joshua Hebert from Posh Improvisational Cuisine joins Chef Mecinas to present a caviar-influenced menu, accompanied by sparkling wine.
Dec. 13, 2015: Chef Matt Carter of The House Brasserie will work with the Talavera team for a holiday-inspired menu featuring all things truffle.
The cost for each event in the series is $95 per person, not inclusive of tax and gratuity. To make a reservation for the Monthly Mashup Series, call 480.513.5085. 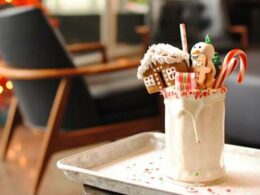 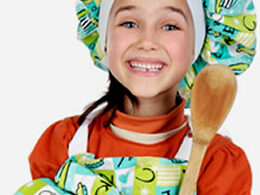 Kids don’t like the sweltering heat just as much as us grown-ups. But instead of keeping them cooped…
byMelissa 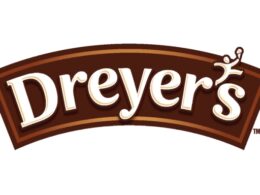 As if we needed an excuse besides Arizona’s building temperatures to partake in popsicles in the spring. In March, the…
byMelissa 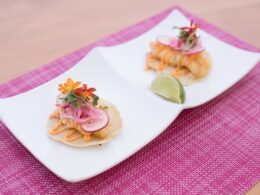