Chicago-based Carol’s Cookies (you can find them locally at AJ’s and Whole Foods) is celebrating its 30th anniversary–and the company has decided to honor the special occasion with a flavor competition. The competition will give fans of Carol’s Cookies to create and name the popular brand’s next flavor. 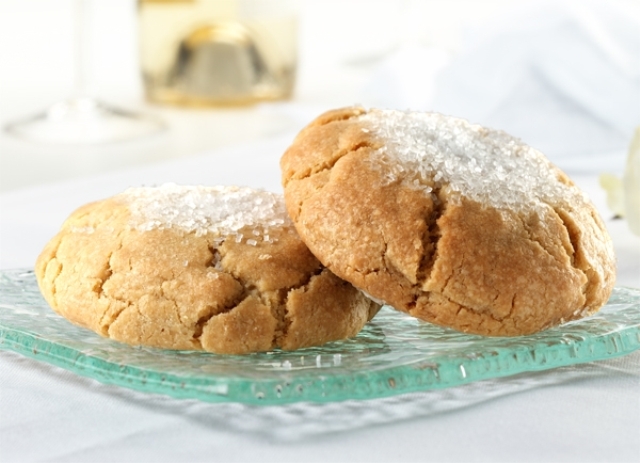 Carol’s Cookies will take suggestions for its next ingredient and flavor combination via its Web site www.carolscookies.com and its Facebook fan page dubbed “Carol’s Cookies Giant Cookie Club.” Participants can join the group to weigh in on flavor suggestions through August 12 (the competition started last week). After reviewing all entries, Carol’s bakers will select the top five flavors and spend four weeks perfecting the recipes in its cookie factory. The five finalists’ recipes will be judged on September 15, at the Carol’s Cookies’ Illinois factory. During the festivities, celebrity judges will sample the tasty treats and officially pick the next Carol’s Cookies flavor. Presiding over the event will be owner Carol Goldman, Katrina Markoff (Vosges Haut-Chocolat), Marc Schulman (Eli’s Cheesecake) and Bryant Keil (Potbelly’s Sandwich Works). 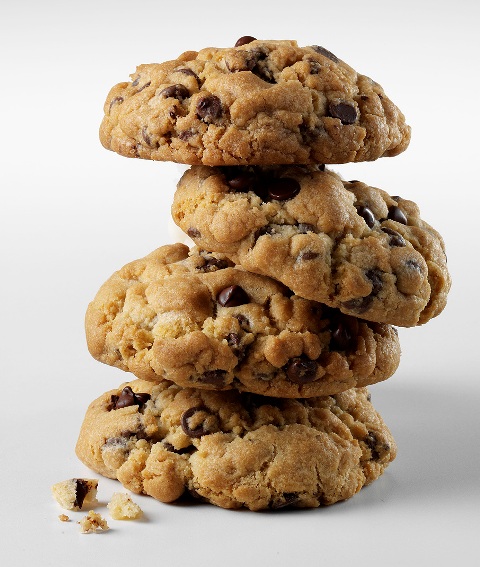