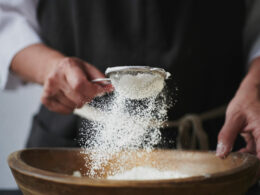 By Anna Brown, Executive Pastry Chef of CIVANA All-purpose flour (AP) is one of the most common ingredients…
byMelissa 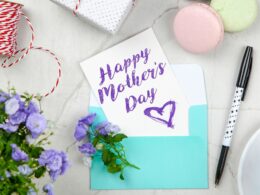 Celebrate Mother's Day at these amazing dining locations! We here at AZFoothills.com wish you all a blessed and fun day!
byTyler Hollis 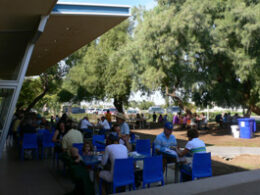 Joe’s Farm Grill, in Gilbert, is one of those spots you have to check out as the…
byMelissa 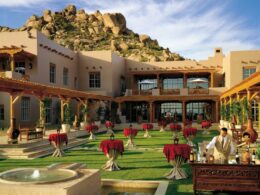 Foodie news roundup for the week of Nov. 4. On Nov. 8, Valley foodies will make their way…
byMelissa