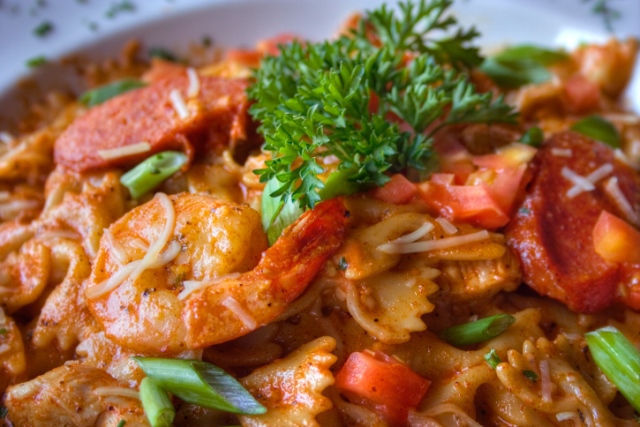 Looking to add a little spice to your spring day? Celebrate Cajun culture and craft beer at the upcoming Great Southwest Cajun Fest, set for Saturday, April 18 at the Margret T. Hance Park in Downtown Phoenix from 10 a.m. to 6 p.m.

Patrons will enjoy themed zones including Bourbon Street, French Quarter, Garden District, Lafayette Street, Central City, Canal Street, and the VIP Gentilly Terrace. Within each zone, enjoy a wide range of festive activities including watermelon-, wing- and crawfish-eating competitions, a kids craft area and parades. Bring your dog dressed in a New Orleans-style outfit complete with tutus and feathers to join in on the Pup Parade. Patrons of all ages are encouraged to dress in festive parade-style attire.

General admission is $10; kids 12 and under will be admitted for free. VIP admission is $65 and that includes catered food from the Angry Crab Shack, six adult beverages and access to private seating in the VIP area, private restrooms and front stage access. VIP tickets are only available in advance at www.southwestcajunfest.com. A portion of the proceeds from the Great Southwest Cajun Fest will support the American Foundation for Cardiomyopathy which serves to create awareness of the heart muscle disease, cardiomyopathy; and to support those already affected.