The city recently accepted a proposal from Elon Musk’s The Boring Company to build an underground Tesla tunnel. Similar to Musk’s Las Vegas Loop, the Fort Lauderdale tunnel would connect the city’s downtown and the beach for a route of about 3 miles.

Dubbed “The Las Olas Loop,” a reference to a local road that connects to the beach, Tesla rides would cost about $5-8 dollars per person.

Don’t expect to take a Tesla to the Fort Lauderdale quite yet—According to Florida law, other companies now have 45 days from the city’s acceptance of Musk’s plan to propose alternative transit ideas. 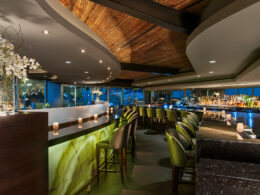 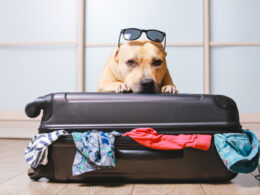 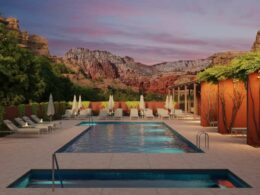 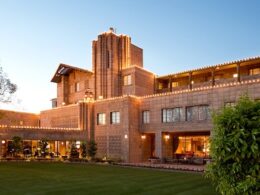 Holidays at The Arizona Biltmore