British Airways will soon resume service between Phoenix and London after a year-and-a-half hiatus due to Covid-19 travel restrictions.

Starting August 31, 2021, travelers will once again be able to fly direct from Phoenix Sky Harbor to London Heathrow Airport. The nonstop flight will depart Phoenix at 7:15 p.m. and land in London the following day at 1:15 p.m.

“British Airways has been a key partner to the city of Phoenix and Sky Harbor International Airport for more than 20 years,” said Phoenix Mayor Kate Gallego. “This flight will contribute to the growth of our economy, while providing travelers with a nonstop connection to Europe.”

British Airways will only operate three flights per week from Phoenix to London, but plans to increase service back to the usual, pre-pandemic schedule of daily nonstop flights by late September. 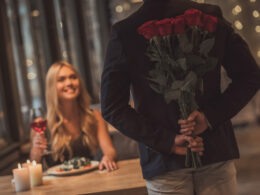 For the most romantic way to celebrate Valentine's Day this year, The Scottsdale Resort at McCormick Ranch is hosting a special dinner menu and stay package.
bySuzanne Koch 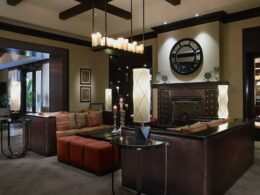 As the holidays loom and gift hunting consumes our free time, it’s important to remember to take time…
byNichole 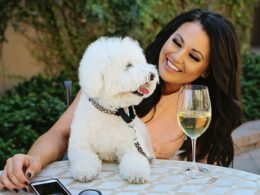 Your one-stop guide for all the latest happenings at Omni Montelucia. Romance Celebrate love this month in a…
bySuzanne Koch 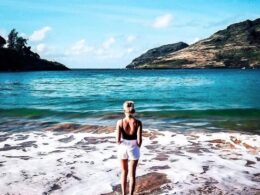 Got A Reason To Moon? Honeymoon, Babymoon, and More at This Hawaiian Resort

If you’re anything like us, you’re always looking for a reason to celebrate. And, thanks to Marriott Hawaii…
byLeslie Hughes