Forbes Travel Guide has released their 2020 Star winners, a prestigious recognition bestowed on the most elite of properties around the world. In total, 1,898 properties were recognized with a Five-Star, Four-Star or Recommended rating this year. But only 432 Five-Star distinctions were given out, with a handful of them located right here in Arizona.

The Phoenician Spa, which opened in March 2018 replacing the original Centre for Well-Being, has earned the coveted award for the very first time in the resort’s 31-year history. Additionally The Canyon Suites at The Phoenician has earned its eighth consecutive Five Star Award this year.

The Ritz-Carlton, Dove Mountain has earned double Five Stars this year for the resort and for The Ritz-Carlton Spa, Dove Mountain. This is the sixth consecutive year the resort has earned the elite status and the first time the spa has received it. To celebrate the dual win, they’re offering a special Experiences Spa package complete with accommodations, breakfast for two and a $200 nightly spa credit.

Sheraton Grand at Wild Horse Pass’ Aji Spa and Kai Restaurant have both been awarded the coveted Five-Star rating this year. This marks the first time Aji Spa has been bestowed the prestigious Five Star honor, joining Kai, which has maintained the Five Star accolade for 12 years and is still the only restaurant in the state with the distinction. Sheraton Grand at Wild Horse Pass is now the only resort in Arizona to boast both a Five Star spa and Five Star restaurant within its collection of luxury amenities.

To read more on how the process works and what goes into determining a Star-Rated property, click here.

To view the full Star Ratings for 2020, visit ForbesTravelGuide.com. 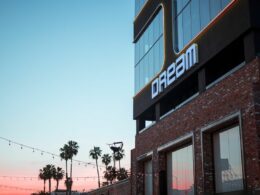 Get Coachella Ready With This Festival-Inspired Package

Before setting out to Indio, make a pit stop at Dream Hollywood for a Coachella-inspired package that will get you festival ready in no time.
bySuzanne Koch
2 shares
1
0
1 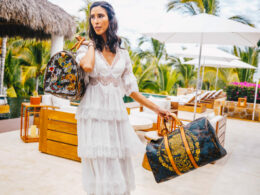 Take your travels with you long after your trip is over. One&Only Resorts is celebrating the art of…
byChristina Silvestri
1 share
0
0
1 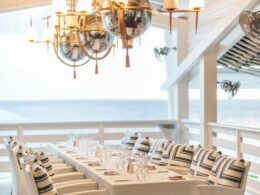 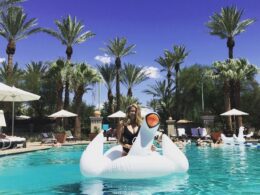 We could all use a little bit more wellness in our lives, and Fairmont Princess is the perfect…
byLeslie Hughes
1 share
0
0
1