Premier apartment living conditions are becoming a growing preference for U.S. renters. In response to this demand, cities are building new apartments with more space and top-tier amenities.

Out of the 100 biggest U.S. cities, Gilbert, Chandler and Scottsdale have built almost exclusively high-end apartments for a decade, according to StorageCafe who identified the best cities for amenity-rich living in the U.S.

The consistent migration influx to Arizona has led to significant urban growth over the last 10 years and an increase in the supply of new high-end apartments. As a result, the Phoenix Metro area ranks among the most spacious and most luxurious apartments in the nation.

Gilbert, Ariz. ranks 1st nationally in terms of premier living for having a 100% luxurious apartment supply over the last decade. All 4,029 apartments built in the last 10 years in Gilbert fall under the luxury category for top-of-the-line amenities and extra space.

In addition to these conveniences, Gilbert apartments offer a generous amount of square-footage. Units within Gilbert complexes have an average size of over 1,000 square-feet, which is about 250 square-feet bigger than those in the non-luxury category.

Overall, Chandler and Scottsdale luxury apartments average 970 and 983 square feet, which is about 200 square feet bigger than their non-luxury counterparts and they also offer a number of premier amenities as well as outside storage.

You can view the complete StorageCafe report as well as expert opinions on this topic here. 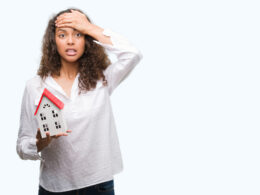 The Most Common Mistakes Arizona Foothills Homeowners Are Making 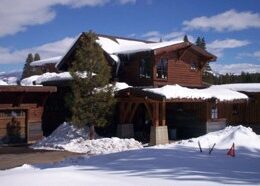 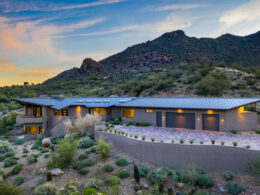 By David M. Brown Canadians may not be coming to the Valley for a while, but Californians are…
byChristina 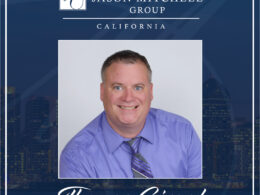 Why You Should Sell Your Home in 2019

As a homeowner headed into 2019, you may have noticed that real estate trends have been nothing but…
byMelissa Larsen