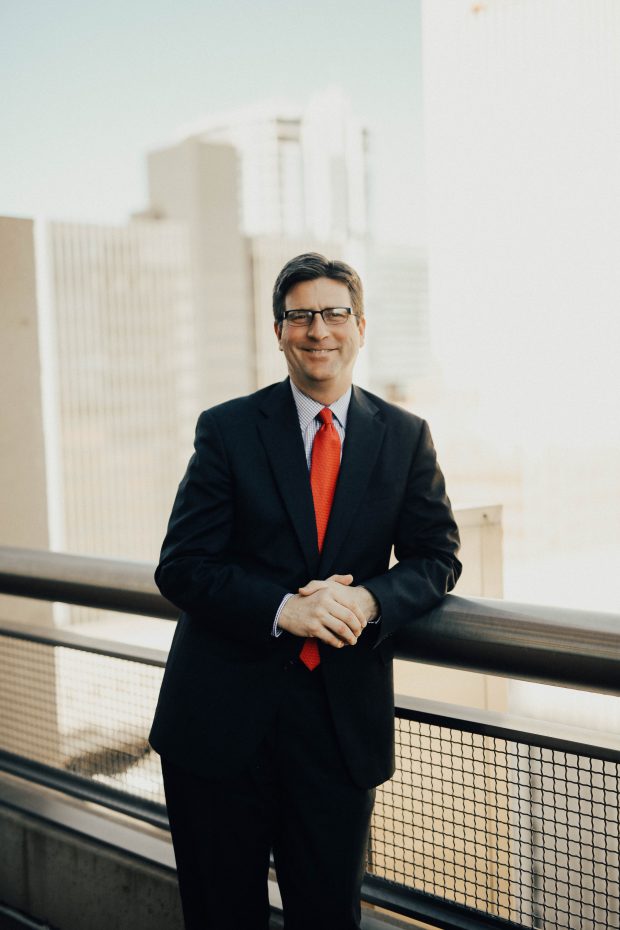 Since 2012, Mayor Greg Stanton has served the city of Phoenix with a focus on building an economy that works for every area family. In an effort to make Phoenix a more welcoming place, it became the first U.S. city to end chronic homelessness among veterans and earn a perfect score on the Human Rights Campaign’s municipal equality index. The city also gained national recognition as a leader on LGBT issues by passing a non-discrimination ordinance. Mayor Stanton is now in his second term. @MayorStanton. Photo by Kayla Fisher.